-  Fri May 29, 2020 9:55 pm #612216
It now looks like Nazanin Zaghari-Ratcliffe could soon be allowed to return to Britain which could well prove very embarrassing for Boris given that his incompetence ensured that she spent a lot longer in prison than she should have. I'd love to see her pop up at a Downing Street briefing asking Boris some questions.
http://tiny.cc/tqugax

With Boris in the chair, next to zero. With a govt of national unity, very high. Though at that point it will be FAR too late.

But I cannot see us avoiding a second spike, and I cannot see it being anything other than catastrophically high. And I don’t think anything short of his departure and someone else stepping in will solve it. The wrong decisions are being taken by people not up to the job, who are taking them for the wrong reasons.
Catkins, Boiler, Oblomov and 3 others liked this

Easy to stay cool when you’re hiding in a fridge. 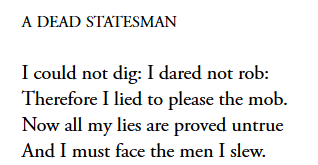 What the actual fuck? It's already written ! There has been virtually nothing else in the news for the past 10 days !

Internal voice : "Calm down, Aber, it's Roger Helmet" .
"The opportunity to serve our country. That is all we ask." John Smith, Leader of the Labour Party, 10 May 1994. 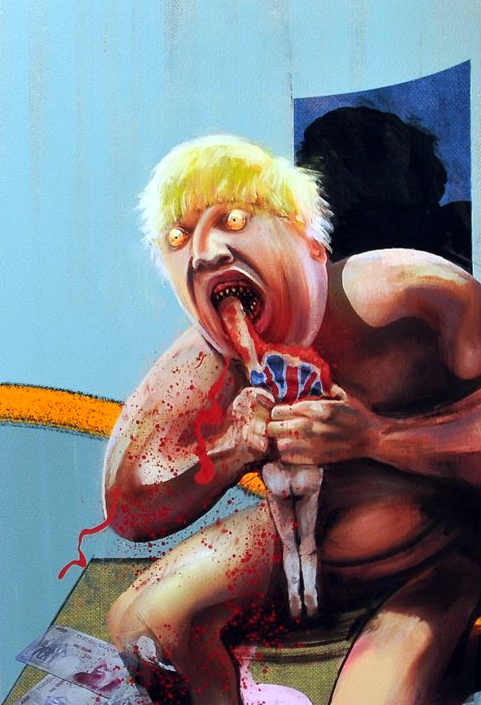 The Red Arrow is currently appearing in 'Don't Bruise My Plums' at The Boxmoor Playhouse Hemel Hempstead
Others?

Radio host Rachel is courting more controversy for the embattled PM, splitting her time between her family farm and the capital.

She has made no secret of the fact she is isolating in Somerset, with “essential” journeys to her job in London as a presenter on LBC.

But she hasn’t mentioned that her work trips have included overnight stays at her Notting Hill residence.

Radio host Rachel is courting more controversy for the embattled PM, splitting her time between her family farm and the capital.

She has made no secret of the fact she is isolating in Somerset, with “essential” journeys to her job in London as a presenter on LBC.

But she hasn’t mentioned that her work trips have included overnight stays at her Notting Hill residence.

He'll ignore it and any comments will be along the lines of "Nothing to do with him, lefties stirring trouble again."

I did hope a week ago that the tide might be turning and the anti-elite elitists being seen for the self-serving charlatatans that they are. I should stop being so wildly optimistic.
Boiler, Oblomov liked this
We've got democracy! Who needs solidarity?

What is it with this "signing things" bullshit? Trump does it a lot as well, as if that was any guarantee of quality ever given his string of failed businesses.

-  Mon Jun 01, 2020 8:58 pm #612658
Bozza is doing his useless best to unintentionally deliver a united Ireland as this all the thanks he gets from nationalists and republicans in NI. Ian Paisley could do better than that


FOR weeks political enemies of the Prime Minister and the cabinet have suggested reckless decisions were made in the early days fighting the coronavirus pandemic.

But the release of a series of official documents late on Friday reveal an inconvenient truth for the craven haters looking to attack every move the government has made, which is why you probably haven’t heard much about them in the mainstream media.

We now know officially that the government WAS following the scientific advice, as they have said they were all along.

Sure, we may have been badly let down at times by that science and the organisations behind our response.

However, the varied group of experts offered their best advice during an unprecedented health emergency that started in China, where the totalitarian government did not provide some of the early information we so desperately needed.

The release of the 51 papers over five months from the Scientific Advisory Group for Emergencies (SAGE) makes for depressing reading on some counts.

Most disturbingly, Public Health England abandoned testing and tracing in the early days because it could only cope with five cases a week. Five! Totally hopeless.

On February 18, SAGE said: “When there is sustained transmission in the UK, contact tracing will no longer be useful.”

We now know that was a mistake that likely cost many lives.

So Dan has concluded that the pesky scientists and Public Health England who are to blame.


But the material released shuts down once and for all that Boris Johnson and the government were somehow freelancing when it came to decisions around lockdown.

It is constantly asked: Why did we not lock down sooner? But when SAGE met on March 5 the scientists cautioned the government against this move because of the likelihood of it causing a second wave and other serious health problems.

The article totally fails to mention that most of the key decisions by the government were determined by the fact that they didn't have enough critical beds, lacked ventilators and a severe shortage of PPE.
http://tiny.cc/tqugax

Reply
Return to “The Government”
07 Jul

There are also law clinics, which aren’t a b[…]

I'm no expert, but I think Jacina Ardern might jus[…]