Love our free press.
“Let me make my position clear: I wouldn’t want to win on an old-fashioned leftist platform. Even if I thought it was the route to victory, I wouldn’t take it. ”
-Anthony Charles Lynton Blair

and the UK, the country that will always be their home." ­

Until they're deported.
The Red Arrow, Oblomov liked this
They fuck you up your mum and dad,
But not as much as Brexit will.

It's not entirely uncommon for a departing Prime Minister to vacate their Westminster seat as well - Maidenhead by-election, anyone?

I suspect she won't subject her party to such a viper's nest of a contest, probably due to some misguided sense of loyalty. God only knows why though, given the appalling amount of hassle and abuse many of her colleagues have subjected her to over the past twelve months.
"Patience is bitter, but its fruit is sweet" - Jean-Jacques Rousseau

Timbo liked this
"Patience is bitter, but its fruit is sweet" - Jean-Jacques Rousseau

If she wants to hit the level of God Tier Troll, in the morning before the result of the Tory leader vote is announced, she should give a press conference to declare that she has formally revoked Article 50 and the UK will stay in the EU.
Currently listening to "French Kiss" (12 inch version) by Lil Louis
Others?

Arrowhead, Zuriblue, lord_kobel liked this
"He's the leader of the gang. He's the top, he's the tip, he's the championship. He's Top Cat. And he's scum!" 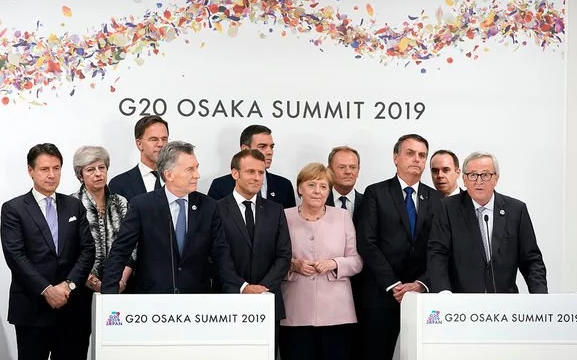 Reply
Return to “The Government”
21 Jan