Lots of people don't mind if things are shit, as long as they're a bit less shit for themselves compared to their neighbours.

There weren't that many opinion polls in those days, but it looks like the Tories were already recovering before the Falklands invasion.

Likely the improved economy (it had shrunk in 1981). When a recession's over, you often get fast "catch up" growth. They could explain away the recession before as Labour's fault, and take credit for the growth. Cameron pulled that stroke in 2015, Major couldn't pull it in the mid 90s.

mr angry manchester wrote: ↑
Thu Aug 06, 2020 7:23 pm
Not to anything like the same degree as the industrial areas of the North though. At that time I was working at an insurance brokers in Manchester and a lot of the commercial clients were engineering and textiles. One after the other closed down and went bust over a 12 month period and a lot of the factories near where I lived shut down.

London got hit pretty hard. It had a lot of industry, even in some inner boroughs. There was high unemployment and lots of people moving out. If you watch old episodes of Crimewatch on youtube, it's incredible to see how bad lots of places look. One favourite of mine is a hijack where the goods gets swapped to a getaway van in a big yard that nobody apparently uses, nor passes by. This on a midweek morning. And about 400 yards up from the City.

But yeah, the South generally was much less badly hit. And of course, London did have other options to take up some of the slack.
Last edited by Tubby Isaacs on Thu Aug 06, 2020 8:51 pm, edited 1 time in total.

-  Thu Aug 06, 2020 8:45 pm #619726
To put it as nicely as possible, change in this country isn’t based around poor people rising up (much as Corbyn’s fans will that to happen). It revolves around comfortably off people being made to feel less comfortable.

Major won an election, don’t forget. Even after years of Thatcher and sticking with the Poll Tax. But he died because everyone felt worse off, his government were mired by broken promises on being decent people and the sense was they were a spent force.

Cameron’s government was mediocre, but Miliband never really connected. May’s government was awful, and she nearly lost. But Corbyn never, ever seemed like a leader in waiting. In fact, he seemed like the most stereotypical opposition leader from the right-wing press ever. Starmer does seem like a leader in waiting, so that’s one part of the puzzle in place. He doesn’t have to be perfect, he just has to seem like the sort of person you’d want shaking hands with heads of state and making crisis decisions.

Right now, everyone doesn’t feel worse off, or if they do they will - temporarily - put it down to coronavirus. But it is less than 5 months to January 1st. After that, *everyone* will feel worse off. Everyone. People who still think project fear is all just a big liberal panic. People who don’t really care about politics. People in Essex who just like a few lagers of a Friday. People in Surbiton who are old Tory and like their red wine. Everyone will be worse off. The lies cannot extend past the reality of midnight in December 31st. And that’s just bills and availability of luxuries. Then there’s medicine shortages, job losses and brain drains, people being forced into jobs they believe are beneath them because of universal credit and Sunak winding up furlough, closures of favourite shops and restaurants, higher prices in the ones left. Less of everything and more cost and grief to do anything and get anywhere than in most people’s living memory. The big Brexit reality come home to roost.

Then, when everyone is having a shit time and Mr Bluster is on TV umming and aahing about how we have world class access to goods and how the shops aren’t empty when the only shop he means is the Harrods food hall, that’s when it cracks. Then he has 3 more miserable years of trying to make it better, but as with Major once you’ve lost the crowd, you’ve lost them. Funny old posh Boris isn’t funny when you used to work in a nice coffee shop but now you have to do night shift at Tesco. Or when you had a nice building firm but now you’re back to being a jobbing brickie.

I’m from Essex. I know precisely how ignorant and oblivious people can be, and how they can ignore all manner of stuff elsewhere. But you make their life worse? It’s personal. And if the other guy makes you look like a thieving clown who laughs about something that killed your Nan or your Mum, no amount of pleading Sun headlines will help.

I’m a great believer that most people don’t want to have to care about politics. When you make them care by making their lives worse, they not only take it personally, they also hold a grudge that you made them have to care. And unless Boris pulls a deal out of his arse - which he won’t do because that’s not what his backers want, it’s coming.
mr angry manchester, youngian, Timbo and 5 others liked this
Others? 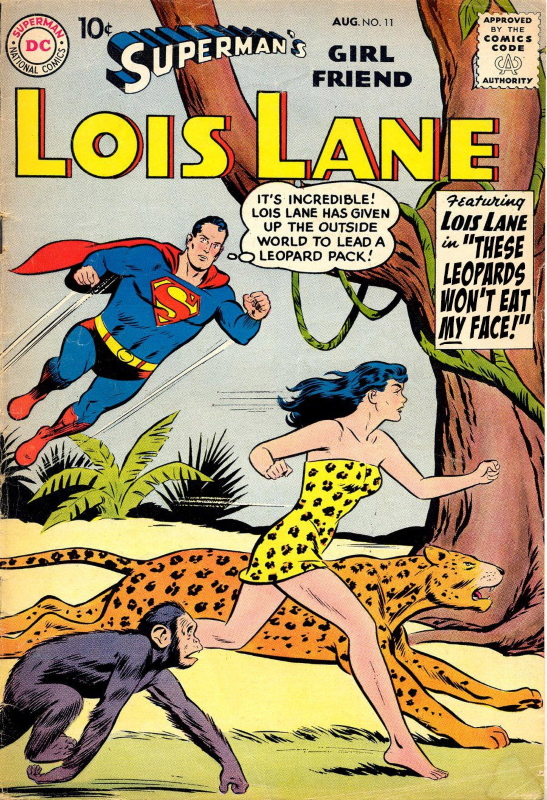 mr angry manchester wrote: ↑
Thu Aug 06, 2020 7:32 pm
Some good points in that. I'm always put in mind of Poulson and co over property development. Manchester city council appears to be little more than a front organisation for developers now, why does the city need all these fucking ugly glass boxes?

Manctopia: Billion Pound Property Boom
"I am not expendable, I'm not stupid and I'm not going outside."
(with apologies)

Well, PA themselves are quoting it - from https://pa.media/news/

...and I'd definitely trust PA.
"I am not expendable, I'm not stupid and I'm not going outside."
(with apologies)

-  Sat Aug 08, 2020 8:05 pm #619941
The usual suspects are already convinced that the armed forces have gone soft ever since they stopped knocking off the kids at Deepcut.
"There ain't nothing you fear more than a bad headline, is there? You'd rather live in shit than let the world see you work a shovel."

“We don’t resort to deploying armed force to deal with political failings...

Um, yeah. That's what they are for. That and floods.
Jack believed in the inherent goodness of humanity, and felt a deep social responsibility to protect that. Through us all, Jack marches on.

...any of you groovers in possession of a Times subscription?

-  Sat Aug 08, 2020 9:29 pm #619954
Deploying the military is a last resort for a government that is no longer in control. Patel is finding out the hard way that governing is more complex than her simple world views prepared her for but it won’t wash with her base. Gone soft and sold out to the elites will be the reaction as Mr Farage is back to make life very simple again for simple people.
Others?

-  Sat Aug 08, 2020 9:39 pm #619956
Patel has not helped herself by driving out many of the senior officials in her department who could have provided her with sound advice in situations such as these.
spoonman liked this
http://tiny.cc/tqugax

Reply
Return to “The Government”
21 Jan

When you March alongside Nazi flags to raid a gov[…]