Does he mean the first to university? Really? His father (the 8th Baron)

Wiki wrote:Bethell was educated at Harrow. He trained as a Russian interpreter during his National Service from 1956 to 1958, and studied Oriental Languages at Pembroke College, Cambridge, specialising in Arabic and Persian. He graduated in 1962, and befriended Polish students in Cambridge. He resumed his education at Cambridge as a mature student, and earned his PhD in 1987.

Or first to blag his way in? Like Toby Young? On the strength of his privileged position...
Mene, mene tekel upharsin, Johnson.

That’s what you think but he’s really Tom Ripley


But reacting to the news the MP would still be working from home, Ms Waxman tweeted: "I advise some rape victims to talk to their MP if they're dissatisfied in the way case is handled.

"Now I have to think twice as I could be referring vulnerable victim to a rape suspect."

-  Mon Aug 17, 2020 2:18 pm #620776
There were tweets going around yesterday saying that some MPs were threatening to use parliamentary privilege to name the suspect if he had appeared back in the Palace of Westminster after the end of the current recess.
Currently listening to: "You Just Like Me Cos I'm Good In Bed" by Skyhooks
Now part-time on Tw*tter @spoonyfrommwf

Job's for the minister's wives is soooo John Major.
The educated differ from the uneducated as much as the living from the dead. Aristotle 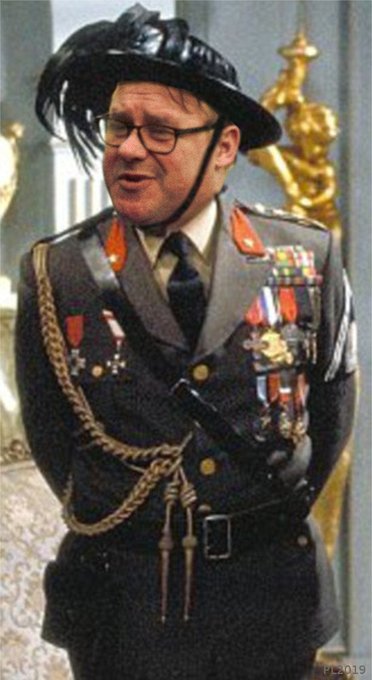 
Just a random satirical image implying that Her Majesty's Government are becoming more like a sitcom every day. Carry on chaps.

Christopher Hope Memo
@christopherhope
15 Aug
The new institute will bring together the science expertise at PHE with the scale of NHS Test and Trace's operation.
The model for is the Robert Koch Institute in Germany.
Dido Harding is tipped to run it, reporting to ministers and CMO Chris Whitty. More this week. 2/

It sounds like a recipe for clusterfuck crumble.
The educated differ from the uneducated as much as the living from the dead. Aristotle 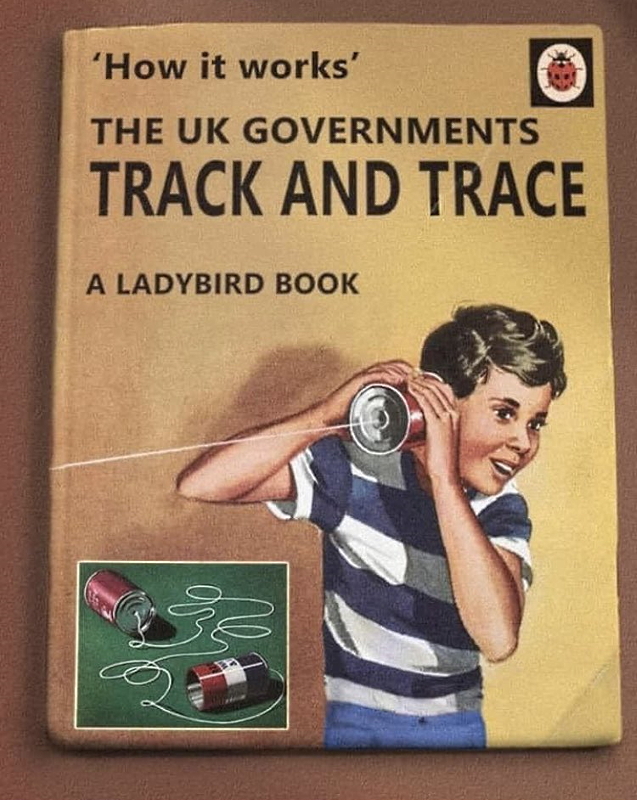 -  Tue Aug 18, 2020 4:20 pm #620900
New one on me. EIther spectacularly thick or spectacularly dishonest- Sarah Atherton, MP for Wrexham. Apart from getting asylum law completely wrong, she moans about "human rights lawyers" being "unaccountable".

Reply
Return to “The Government”
25 Sep

That'll bring the voters back, Lexiters (as I th[…]

Try selling dozens of wind turbines to the NIMBYs […]

From what Gove was burbling on the news, it's as m[…]