Are you thinking what I'm thinking?

-  Mon Feb 10, 2020 12:22 pm #597975
There's something about Sunak that unnerves me. Whenever he's on the TV his stare and smile really gives me the shivers. He has the presence of a robot or a person without a soul and I imagine dogs bark at him when he goes past.

-  Mon Feb 10, 2020 2:52 pm #597984
Freeports are about the only smart-sounding "Brexit opportunity" they've managed to find. I don't know if we're going to get a couple knocked up for appearances sake in symbolic places (Grimsby?) or whether they'll get forgotten.

When the government wants someone to lie for them, Sunak is top of the list these days.

The Red Arrow liked this
No amount of cajolery, and no attempts at ethical or social seduction, can eradicate from my heart a deep burning hatred for the Tory Party. So far as I am concerned they are lower than vermin. Aneurin Bevan 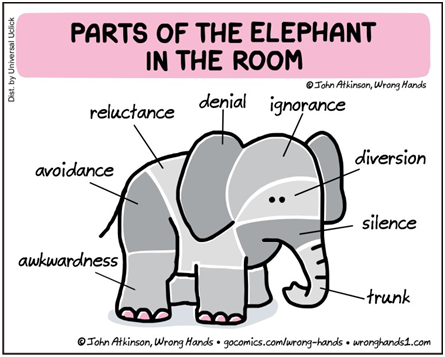 Not to defend the shitshow racist posturing of deporting people without legal advice who are the UK's responsibility, but that isn't the best argument by Rosen.

Jamaicans are spectacularly overrepresented in prison. I just found the figures for 31 December 2018, couldn't see more recent ones.

Lots of the Jamaicans will be drug importers. We can certainly argue about those drug laws (and the role of race in how society sees drugs) but while they exist it's not surprising that lots of Jamaican nationals get sent to jail for longer than 12 months and deported afterwards.

-  Thu Feb 13, 2020 5:26 pm #598280
Were you working at the Verne, if you don't mind me asking? I used to work in Prison Service HQ and was involved with deporting lots of people from there on release. Jamaican drug mules were, I'd guess, well over half the people deported

Reply
Return to “The Government”
24 Jan