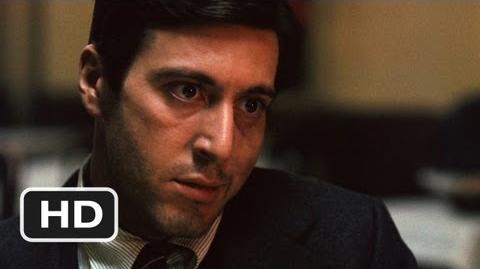 "It is not enough to succeed. Others must fail." - Gore Vidal.

That and the lack of a through line that linked all his policies. But yeah, latent snobbery and antisemitism too.
"It is not enough to succeed. Others must fail." - Gore Vidal.

Keeping quiet in the hope that the Tories wont use their most powerful card is naive.

-  Mon Mar 20, 2017 10:43 am #499059
That's going to be a big one to overcome. If Labour try to refute it, they're in denial, so entrenched the myth has become. Only if there's a severe downturn under the Tories (and even then they'll blame it on the EU or whoever) will Labour begin to claw back.
"It is not enough to succeed. Others must fail." - Gore Vidal.

mr angry manchester wrote:"The 2008 recession was all Labours fault" is another big lie that has been drip fed into the minds of the electorate by the right wing media in the same way that "the country was a mess and Thatcher rescued it" was.

The guns should have been turned by now thanks to Brexit QE programme, the budget, inflation, tax rises and abandonment of the deficit. Instead, we are living in a world where George Osborne is likely to provide more opposition than the leader of the opposition.

Couldn't somebody in Labour, instead of terrify[…]

Quantick wrote lines for Thick of it and Veep you&[…]

Those were the days when you could have an intelli[…]