-  Sun Mar 16, 2014 12:23 pm #363540
He was less than convincing on the AM Show. In the space of a minute he said 'cost of living crisis' three times and didn't answer the questions. He looks like a rabbit stuck in the headlights when asked anything about his financial plans.

A year ago Mr Miliband is understood to have favoured a rolling renationalisation whereby each franchise would return automatically to public hands as it ended. But Ed Balls, the shadow chancellor, resisted that plan, according to party insiders. Mr Balls said last month he did not want to return to the “ideological” nationalised system of the past.

Left-wing policies are ideological but right-wing policies are just good old common sense, even when they involve pissing billions of pounds away entirely needlessly. And even though it's coming from a vested interest this is a fair point:

Good reason to bring Darling back and banish this underperformer (since 2012 anyway) to the backbenches? Or move him to another brief where they're short?

I wonder whether Hunt might come a bit better now Gove has gone. Few of his (fairly unambitious) policies are starting to resonate.


The Education Act gave me, as the secretary of state, the power to remove somebody from a statutory position if I judged public confidence required that. That was my judgment and I'd make the same decision today.

I assume that 'public confidence' is code for 'appeasing Murdoch's rags'. Absolutely no recognition that a person should be allowed due process, no matter how serious the accusation.
"The architectural style is early maniac" - Vila Restal

Sometimes laws say contradictory things, and you have to balance the interests.

-  Thu Jul 24, 2014 10:16 pm #379292
If it comes to that, I'll be reasonably kind, because I think his target of having a balanced budget on current spending isn't too bad in the current climate. You could probably get an extra 3 or 4 percent of good extra spending like that.

I see Crossrail, a big project, is going very well. More of that (conceivably not serving the City or Canary Wharf) would be nice.

As Fisher points out, Balls has given himself some room for manoeuvre with capital spending but infrastructure investment takes time to filter through to living standards. For all McCluskey's tough talk, it doesn't come as a surprise to learn that the unions just waved the white flag.
Change does not roll in on the wheels of inevitability, but comes through continuous struggle.

It's Ed Balls Day and people are pretending he's Santa 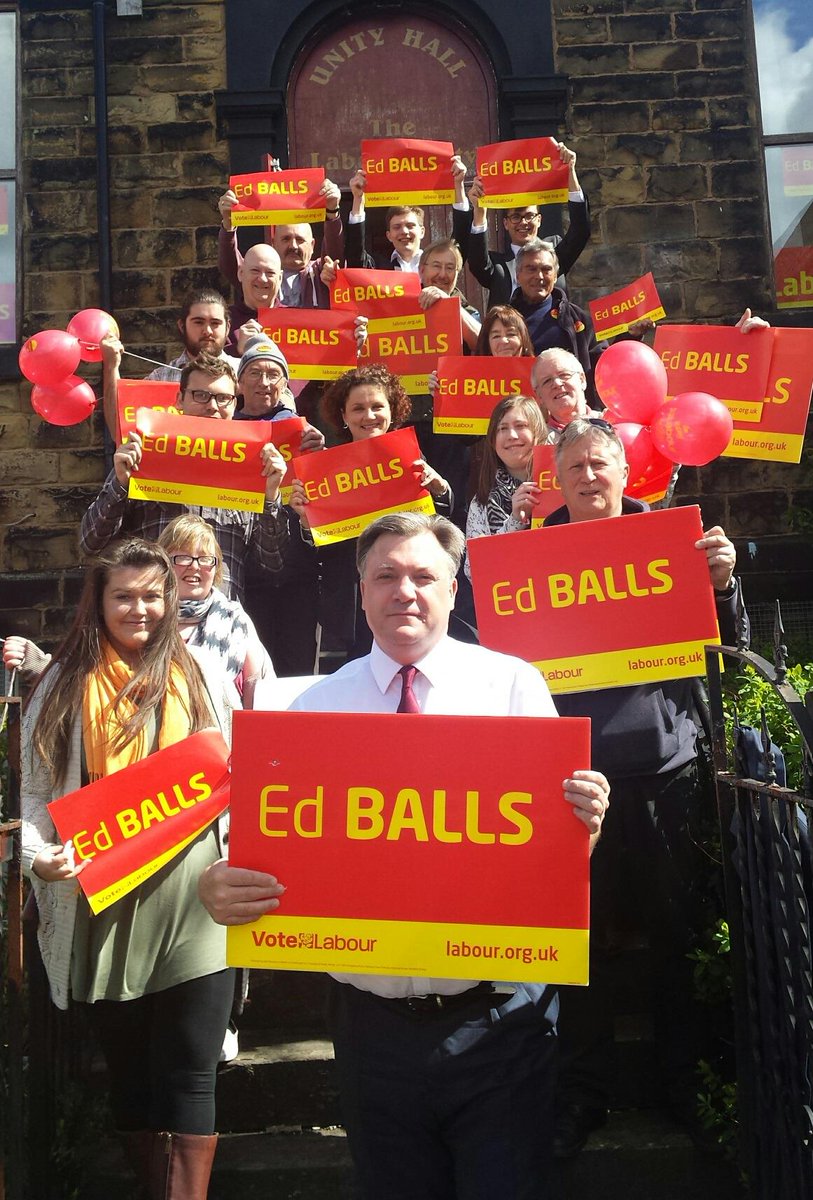 His spokesperson got her first run out to date, re[…]

There was a fat gammon called Trump He gave all th[…]

Mississippi is one of the largest recipients of fe[…]