-  Fri Jul 17, 2020 11:45 am #617825
My lack of affection for Corbyn isn't exactly a secret, but his being doorstepped for this Russia nonsense is absolute bullshit.
oboogie, youngian liked this
Others? 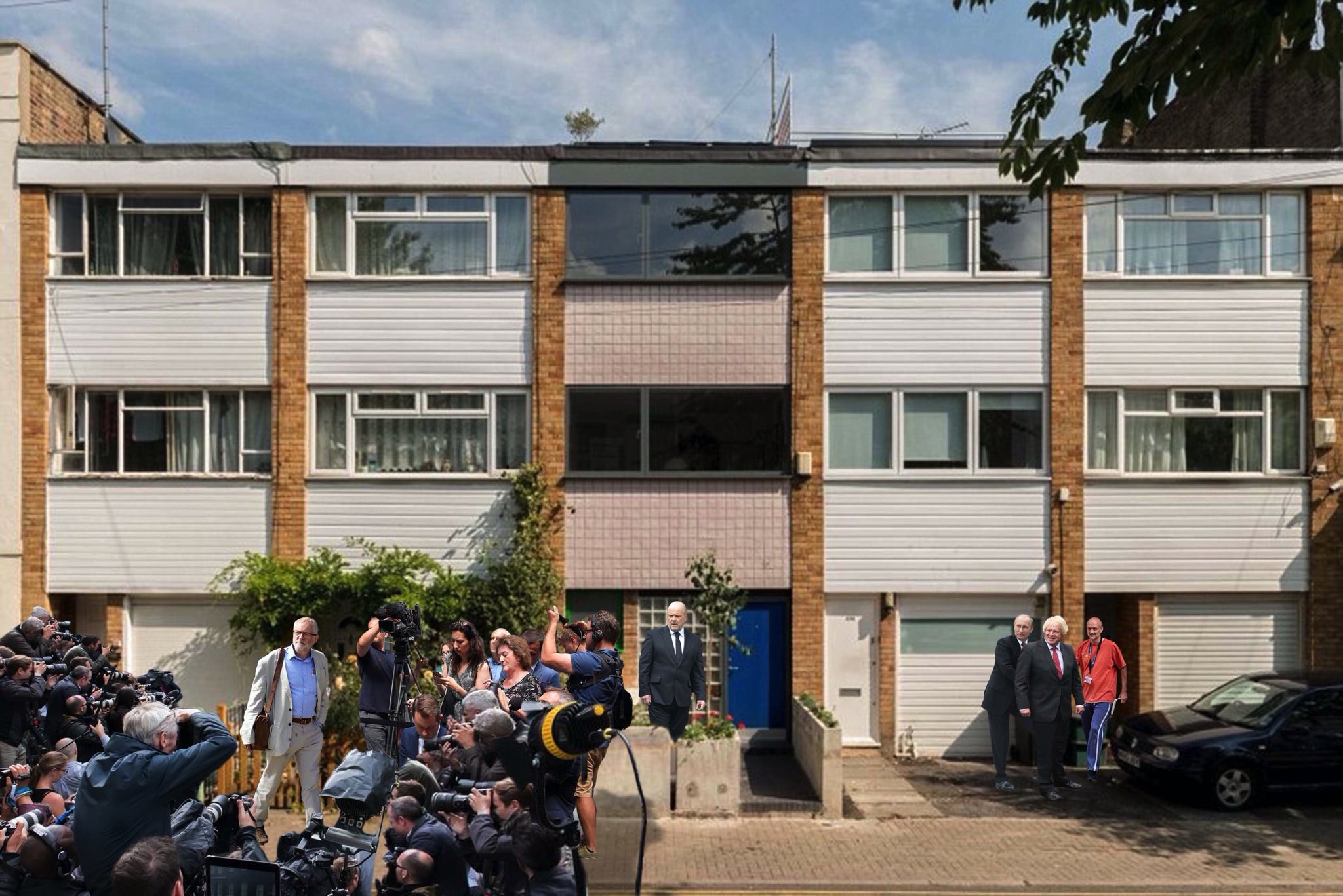 The Red Arrow, Oblomov, crabcakes_windermere liked this
"I am not expendable, I'm not stupid and I'm not going outside."
(with apologies)

davidjay wrote: ↑
Fri Jul 17, 2020 11:57 pm
I'm sure it's been said before but why does Corbyn insist on living in what looks like a sixties council maisonette?

A modest man with much to be modest about. Bought for a song in the 80s but has never upgraded as he’s a man of the people and a skinflint.

crabcakes_windermere wrote: ↑
Fri Jul 17, 2020 11:45 am
My lack of affection for Corbyn isn't exactly a secret, but his being doorstepped for this Russia nonsense is absolute bullshit.

Telegraph had already published stuff from the document leaked on Reddit. Journalists doorstepping Corbyn over this Cummings distraction bullshit have embarrassed themselves. Of course Jezza couldn’t head this stuff off at the pass or turn the tables in an interview so he leads these wankers to his doorstep. Where hacks know he’ll act like an ignorant tetchy prick.

That doesn't say that Corbyn gets distorted 74% of the time, does it? 52% say he isn't quoted at all.

Probably explains why he failed to get the endosrsement of United Left.

-  Sun Jul 19, 2020 5:24 pm #618017
I expect Howard as head of legal had some fingerprints on guaranteeing Sqwawkbox's legal fees. That can't have helped. Plus he says things like the outbreak of Covid in Leicester was caused by schools reopenining.

I'd been meaning to find that statistic as da yoof section of reddit keeps throwing it about as proof of the grand conspiracy against Allotment Jesus (I just need to debunk that article about the traitorous Blairite centrists planning to sabotage him now).
oboogie liked this
You made him a poacher yourself, Squire
When you'd give not the work nor the meat
And your barley-fed hares robbed the garden
At our starving poor little one's feet

It could work like Forces TV if they showed some old sit-coms that were funnier than you expected. But I doubt such frivolity would be screened on Aló Jeremy TV.

The surprise winning nominee Steve Turner is in the 'Another Europe is Possible' gang and is likely to be strongly pro FoM. That will be an improvement over Lexit Len and his Tankie pals breathing down the Labour leader's neck.
Arrowhead, oboogie liked this
Others?

-  Mon Jul 20, 2020 9:01 am #618049
The absolute absurdity of thinking that the answer to an unpopular, gaffe-prone politician who had a lousy press team and disorganised office is setting up a mouthpiece TV channel.
oboogie liked this

-  Mon Jul 20, 2020 10:28 am #618053
I think they'd soon find the cost of running a TV channel and paying for space on a multiplex/transponder would not be met just by advertising revenue - and that's evil capitalism, surely?
"I am not expendable, I'm not stupid and I'm not going outside."
(with apologies)

visage wrote: ↑
Mon Jul 20, 2020 10:07 am
They dont see him as that though. For them its a chance to have 24/7 JezWisdom beamed straight into their simple fucking brains.

Ironically, if they saw him all the time it might open a few eyes as to the fact he has very little content, endlessly recycled, and likes to have a very easy time of it when interviewed.

Everyone to blame but themselves... https://twitt[…]

The Mail line is to be against WFH not just becaus[…]

Its almost as though they dont know what pragmat[…]

The sting is better (thank you all soooo much for […]