-  Thu Nov 24, 2016 3:57 pm #485728
Also notable that the Daily Mail will happily stand up for a benefit-taking, council house owning (and under-occupying) layabout, as long as he happens to also be a right-wing terrorist whose victim was a left-wing politician and, who needs to be cast as a mentally ill loner so that the term remains primarily associated with muslims.

-  Sat Nov 26, 2016 1:05 pm #485874
Mensch appears to have stayed up all night to argue on Twitter against large numbers of actual solicitors and barristers (including the one whose original article she misunderstood) that she's talking utter, utter cock. She's refusing to back down on her claims that Mair's trial was unfair and that the judge was both wrong and immoral. When the lawyers have given up in despair (or gone to bed), she's crowed that their silence means she's beaten them on points of law. She's now gone off to prepare to 'fisk' them all properly tomorrow.

It takes an astonishing level of self-belief when faced with large numbers of working legal professionals telling you that you are entirely wrong about every single legal point in your article (role of a judge, the admission of medical evidence, the professional obligations of a defence barrister etc), you won't give an inch. It's not even arrogance. Arrogance is far too mild a word for Mensch's behaviour.
"The architectural style is early maniac" - Vila Restal

-  Sat Nov 26, 2016 1:59 pm #485885
Stupid people are very good at winning arguments, because they're too stupid to realise when they've lost.
"There ain't nothing you fear more than a bad headline, is there? You'd rather live in shit than let the world see you work a shovel."

Catkins wrote: Arrogance is far too mild a word for Mensch's behaviour. 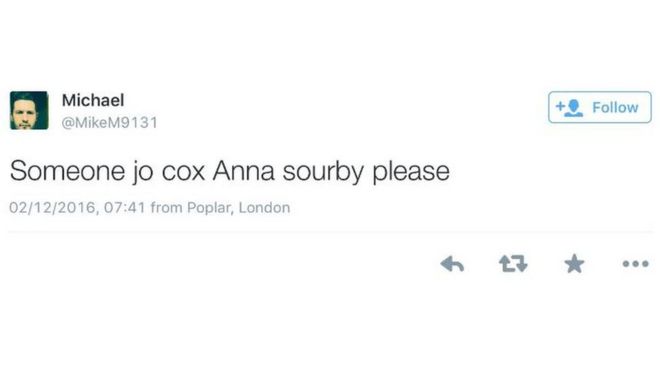 Seemingly nobody has actually read the linked arti[…]