Oblomov, Timbo liked this
"It is the duty of a newspaper to comfort the afflicted and afflict the comfortable."

KevS wrote: ↑
Tue Jun 16, 2020 11:13 am
Meanwhile in Nuneaton, some strange individuals have taken it on themselves to stand vigil over the statue of.... George Eliot.

So two weeks ago we had the left march, we had the right march at the weekend.

Therefore this can only be a prelude to the middle march.

George Eliot spoke out against slavery, backed the north in the American Civil War and supported Irish Home Rule. So bit of a Lefty scumbag.
In the, admittedly unlikely, event that anyone at Britain First has ever heard of her, I suppose she could be a target.
That subtle admixture of the absurd and the surreally plausible...

https://www.thelondoneconomic.com/news/ ... ght/16/06/
Malcolm Armsteen, Cyclist, Samanfur and 2 others liked this
"I am not expendable, I'm not stupid and I'm not going outside."
(with apologies)
Others?

No amount of cajolery, and no attempts at ethical or social seduction, can eradicate from my heart a deep burning hatred for the Tory Party. So far as I am concerned they are lower than vermin. Aneurin Bevan
Others? 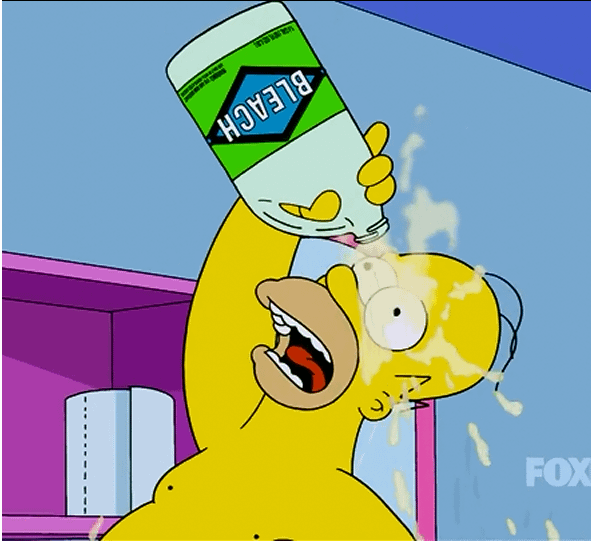 Referee blows whistle to start match at Villa Park. But instead of a ball being kicked, every player and official take a knee for about ten seconds before starting the match.

A very very classy move. And has now provoked much gammonry on Twitter saying they're done with football and blubbing.

It's rather amusing.
oboogie, Samanfur, Andy McDandy and 2 others liked this
"He's the leader of the gang. He's the top, he's the tip, he's the championship. He's Top Cat. And he's scum!"
Others?

Fuck, that is beyond beautiful!
spoonman, oboogie, Oblomov liked this
Jack believed in the inherent goodness of humanity, and felt a deep social responsibility to protect that. Through us all, Jack marches on.

davidjay wrote: ↑
Thu Jun 18, 2020 10:27 pm
There's an awful smell of gammon all over this today. They seem very keen on boycotting things as well.

Cancel culture - suddenly OK
The educated differ from the uneducated as much as the living from the dead. Aristotle
Others?

Quite. I wonder if they were as enthusiastic as he[…]

Labour have referred the City Hall leaflet to the […]