No...?
"I am not expendable, I'm not stupid and I'm not going outside."
(with apologies) 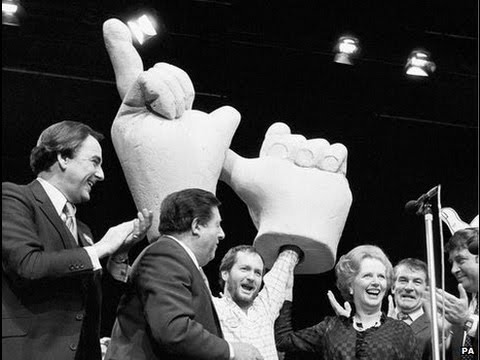 Sound essential.
Bones McCoy, youngian, Timbo liked this
"The opportunity to serve our country. That is all we ask." John Smith, Leader of the Labour Party, 10 May 1994.
Others?

Yes the idea that the independence referendum was some sort of a festival of democracy is a fantasy.
Don't give me the Star Trek crap. it's too early in the morning.

-  Sun Apr 28, 2019 8:35 pm #573421
We have Alex Salmond to thank for shouting Project Fear as a substitute for answering difficult questions but he did at least have a 700 page document to explain the road to independence. That’s 699 more pages than Brexiters have so Joanna Cherry is right to believe they’ll be the grownups in Indyref2.


Ex-MP Natalie McGarry jailed for 18 months for embezzlement
Politician stole more than £25,000 from Women for Independence and SNP group

That's how cinemas work. Supply and demand.
"There ain't nothing you fear more than a bad headline, is there? You'd rather live in shit than let the world see you work a shovel."

Oh noes, the Bruce has been no platformed.

As a kid growing up in that London I used to wonder what magical programming the announcer was hiding when he said "Viewers in Scotland have their own programs".
What a disappointment when I settled here, reminded me of Dara O'Breien's comment on alternative medicine.

Meanwhile back at the Fillum.
The thought that kids in Scotland should be denied Toy Story IV (or whatever).
Instead they'll be forced to sit through a (dull / ahistoric / not funny) biopic.
Because it's good for them, it'll build their self esteem.
Ad they'd better like it.
The educated differ from the uneducated as much as the living from the dead. Aristotle

As a kid growing up in that London I used to wonder what magical programming the announcer was hiding when he said "Viewers in Scotland have their own programs".

Torcuil Lamont examines what it is to be a Gael in the 21st century, in his own inimitable style. In this episode, Torcuil's Guide takes us on a culinary tour of Gaelic delicacies. He tries out a black pudding taste off, as well as interviewing a Gaelic/Scots fusion chef with some crazy ideas on using the best and worst of Gaelic ingredients.

I'll say - the person behind that feed will probab[…]

Starmer has done it. Within 6 months of becoming l[…]

Hmm. Given the turn against Johnson in his usually[…]

It works remarkably well if you consider that it w[…]