-  Fri Sep 13, 2019 5:40 pm #585813
Not I either. That'll be the NRA et al taking bollocks about elites and freedom by this time tomorrow. Turns out that's pretty effective with morons
Ní uasal aon uasal ach sinne bheith íseal: Éirímis
Others?


Much of the country is up in arms over North Carolina politics — and it’s not the first time.

Republicans in the N.C. House of Representatives voted Wednesday to override Democratic Gov. Roy Cooper’s veto of the state budget, when only about half of the 120 members were around.

The vote came around the same time many people throughout the country were remembering the Sept. 11, 2001, terror attacks. And that timing drew some comparisons.

Rep. Deb Butler’s shouts of “I will not yield” became the rallying cry for infuriated Democrats. But political pundits, television personalities and best-selling authors also had something to say about it.

These hoodies are anything but comfortable.

Dystopia-inspired fashion house Bstroy unveiled its Spring 2020 menswear collection over the weekend in a series of Instagram images. The backlash was swift. People slammed the brand for four new hoodies featuring the names of schools devastated by mass shootings: Sandy Hook, Marjory Stoneman Douglas, Columbine and Virginia Tech (the image of the last one has since been deleted).

The most chilling aspect is that each hoodie is riddled with what appear to be bullet holes, recalling how nearly 100 students and staff members were killed on those school campuses.


Joshua Brown, a key witness in the murder trial of a former Dallas police officer who was sentenced to 10 years in prison for killing a man inside his own home, was himself shot to death outside his apartment complex this weekend.

Brown, 28, lived across the hall from Botham Jean, a black 26-year-old accountant, and testified in the murder case against Amber Guyger, a white police officer who was off-duty when she entered Jean’s apartment and shot him to death. On Tuesday, Guyger was found guilty of murder and sentenced to 10 years in prison. The verdict was a rare conviction against a police officer in a high-profile shooting that sparked yet another national conversation about the role of race in policing and in self-defense cases. For some, Brown’s death just days later has added an unwelcome coda to the story.

Authorities say that, on Friday, Dallas police were called to Brown’s new apartment complex, about five miles from where Jean was murdered, at about 10:30 pm local time, where they found Brown lying in the parking lot with multiple gunshot wounds. He was taken to the hospital, where he was pronounced dead from his injuries.


My ungrateful kids never visit me.

https://www.bbc.co.uk/news/uk-scotland- ... s-50013646
The educated differ from the uneducated as much as the living from the dead. Aristotle

https://www.bbc.co.uk/news/uk-scotland- ... s-50013646
The educated differ from the uneducated as much as the living from the dead. Aristotle


Oops bad pasting on my part.
Getting thumped at egg-chasing wasn't bad enough got one day.

Black woman shot dead by Texas police through bedroom window
The educated differ from the uneducated as much as the living from the dead. Aristotle

Very bad lag on my PC today... Sigh..
The educated differ from the uneducated as much as the living from the dead. Aristotle

Because Brexit.
The educated differ from the uneducated as much as the living from the dead. Aristotle 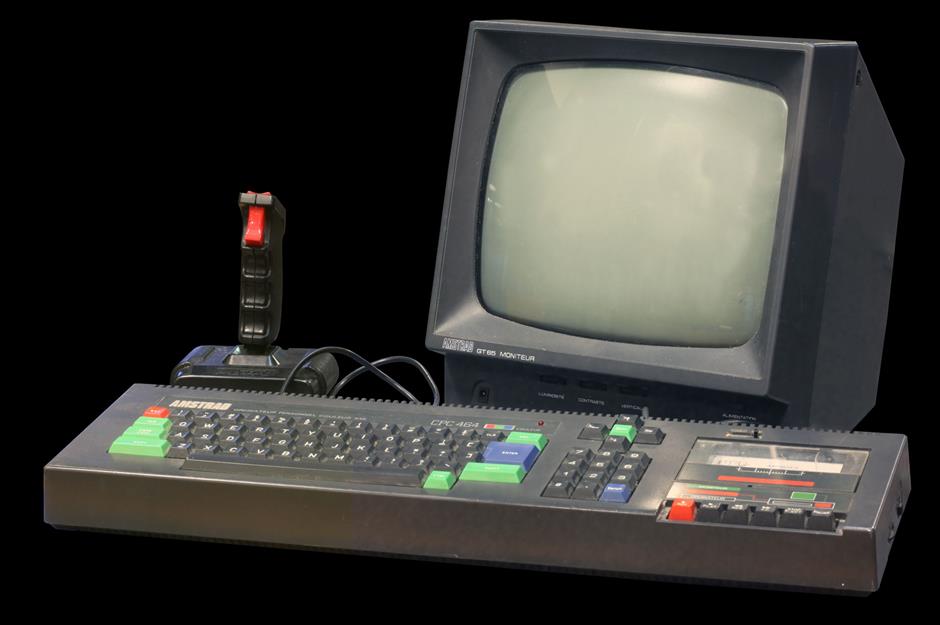 Eustice does have the nickname Useless.