Indeed, any bird would have to be quackers...
Jack believed in the inherent goodness of humanity, and felt a deep social responsibility to protect that. Through us all, Jack marches on.

-  Thu Apr 25, 2019 1:38 am #573188
The smallest province in Canada in terms of area and population, Prince Edward Island, held their provincial elections on Tuesday. The incumbent Premier, Wade MacLauchlan, lost his seat to a diary farmer whose sideline hobby is taking "glamour shots" of his cows.


A gunman who dressed as a policeman killed at least 13 people, including a female police officer, in the province of Nova Scotia, Canadian police say.

The 12-hour rampage ended in a car chase. The attacker is also dead.

Residents in the rural town of Portapique had been advised to lock themselves indoors after the attack began on Saturday.

Police earlier said the suspect was driving what appeared to be a police car.

The gunman shot people in several locations across Nova Scotia which meant authorities were still trying to establish the final death toll, police said on Sunday.

The police warned that there may be more victims.

It's the biggest mass murder incident in Canada since the 1989 École Polytechnique shooting in Montreal - for now.


Prime Minister Justin Trudeau announced an immediate ban Friday on the sale and use of assault-style weapons in Canada, two weeks after a gunman killed 22 people in Nova Scotia. 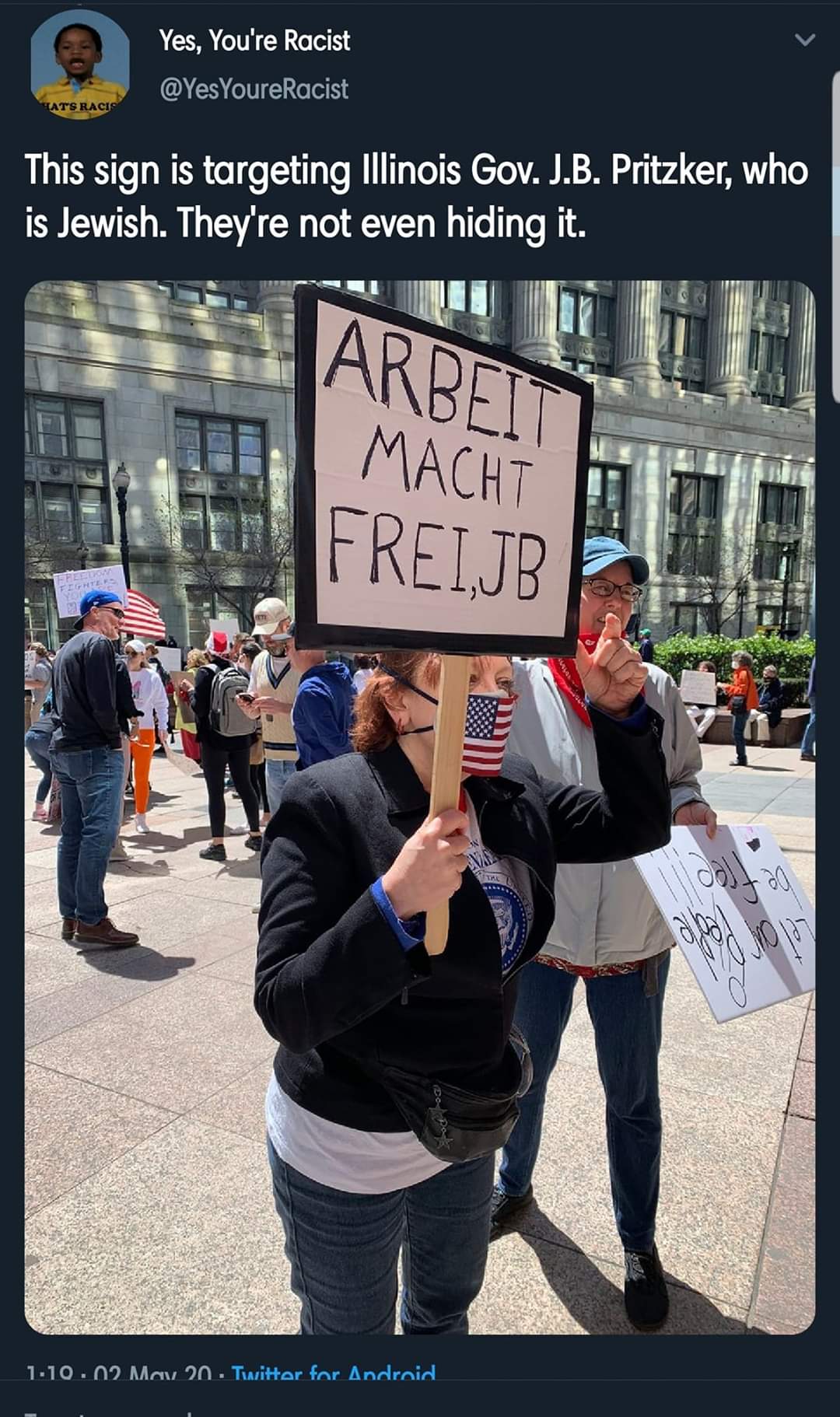 Tubby Isaacs liked this
"It is the duty of a newspaper to comfort the afflicted and afflict the comfortable." When you March alongside Nazi flags to raid a gov[…]