Boiler wrote:Okay... would someone like to explain to me in words of one syllable what's going on here? I'm clueless

I'll try, might take more syiiables than requested, though.


Remember that dead Syrian migrant child washed up on a Turkish beach that momentarily changed the narrative? The international feeling of horror, revulsion, shame and guilt? The 'How could this happen?' and the 'Never agains?' 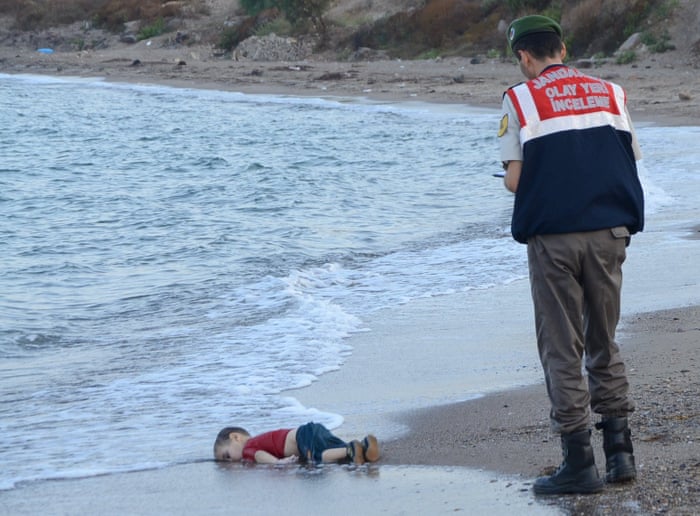 Now the Land Of The Free has its' very own version. A migrant father and infant washed up on the banks of the Rio Grande. The child clinging to her father in death. 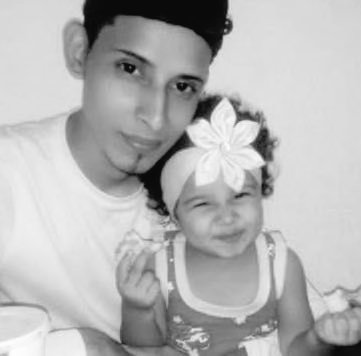 As protests go, that sign was more than crass, whatever side of the argument. The grin just makes it so much worse.

Meanwhile, Canadian cartoonists are being fired for far worthier takes - 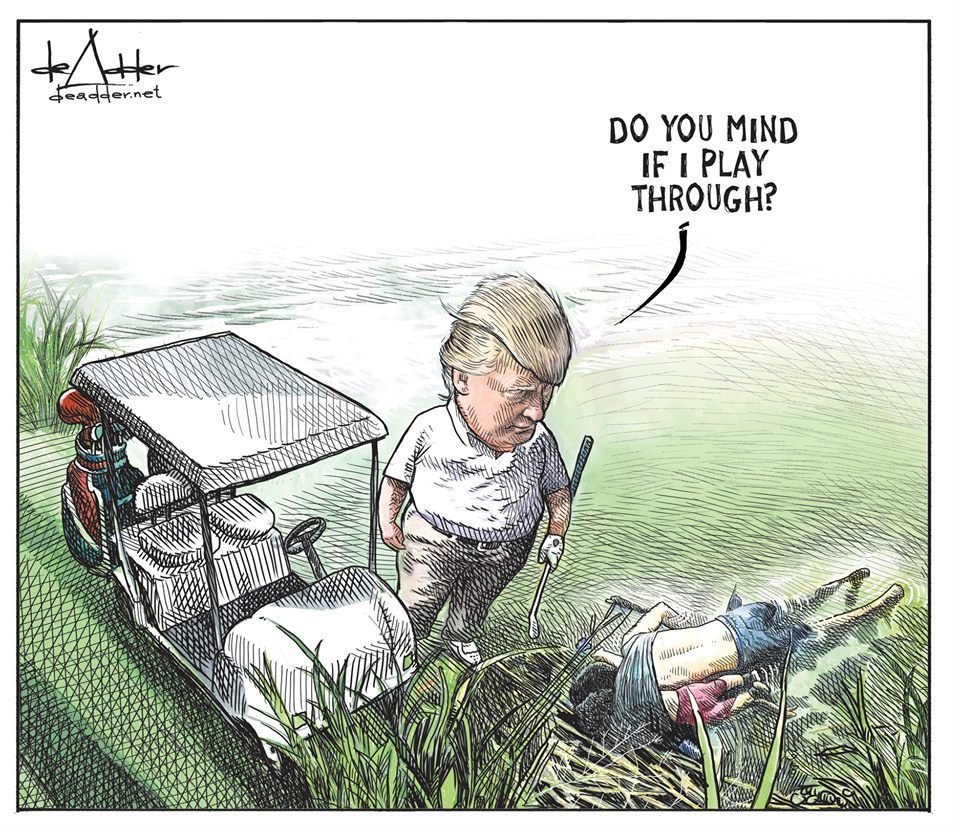 Thanks for the explanation.
"I am not expendable, I'm not stupid and I'm not going outside."
(with apologies)

-  Fri Jul 05, 2019 11:56 am #580072
LJB - I found out this morning that it's disputed wherever the woman holding that sign was a MAGA head or a protestor. Even if it's the latter, it's quite an idiotic thing to be doing particularly while smiling as there's nothing in the picture that points to the item at hand being satricial, and just gives ammunition to "deplorables" to render any such actual disgusting imaginary displayed by fellow travellers in the future to be dismissed as fake or an attempt by a protestor going deep cover to make them look bad.
Currently listening to "French Kiss" (12 inch version) by Lil Louis

Flight of fancy: Trump claims 1775 revolutionary army 'took over airports'
Historical blunder in July 4th speech compounded by mixing up war of 1812 with war of independence

“Our army manned the air, it rammed the ramparts, it took over the airports, it did everything it had to do, and at Fort McHenry, under the rockets’ red glare, it had nothing but victory.”

https://www.theguardian.com/us-news/201 ... r-airports
They fuck you up your mum and dad,
But not as much as Brexit will.

I don't, but I have two great-nephews. Mercifully their parents are good progressive socialists with a strong sense of morality and fairness.
"I am not expendable, I'm not stupid and I'm not going outside."
(with apologies)

She is doubtless mortified but it shows what 1/250th of a second can do. C.f. Red Ed who momentarily failed to eat a bacon sandwich.

That said, my initial reaction was that she is the vilest of the vile in a very wide field. It's a tough one.
Jack believed in the inherent goodness of humanity, and felt a deep social responsibility to protect that. Through us all, Jack marches on.

She is doubtless mortified but it shows what 1/250th of a second can do. C.f. Red Ed who momentarily failed to eat a bacon sandwich.

Added to a Canon/Nikon burp gun that can shoot 15-20 frames a second and you've got a money shot somewhere.
"I am not expendable, I'm not stupid and I'm not going outside."
(with apologies)

https://mobile.twitter.com/hashtag/revo ... ortstories
The Red Arrow, Cyclist liked this
They fuck you up your mum and dad,
But not as much as Brexit will. 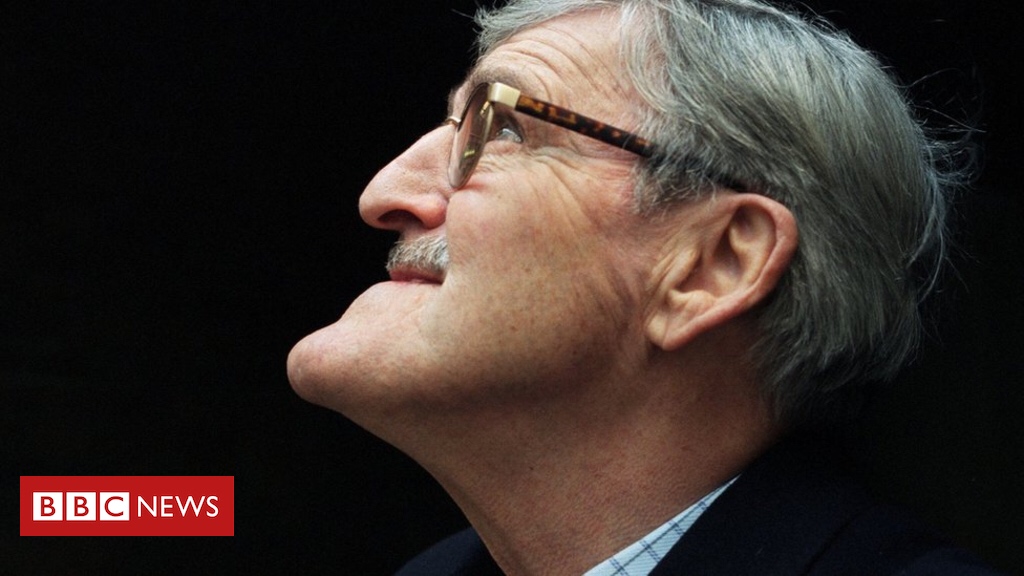 I mean, anyone with a lick of sense, charisma or panache could have said it, corrected themselves, and made it into a positive point, a bit of self-effacement. Not Don. He instantly reacts by blaming someone else.
Ní uasal aon uasal ach sinne bheith íseal: Éirímis

Seems to have disappeared. What was his latest con[…]