Nigel Farage says it is "extremely doubtful" he could be a "person of interest" to the FBI's investigation into Donald Trump and Russia.
The former UKIP leader said he had "no connections" to the country. http://www.bbc.co.uk/news/uk-politics-40122179" onclick="window.open(this.href);return false;

He's not a man who usually harbours doubt. And I am willing to believe he's a man who's careful about leaving his dabs so he might be technically telling the truth about no connections.

Nigel Farage to @ITVNews; "If ever you saw an example of fake news this is it, total hysteria from a liberal media."

You want dabs, dust down the nearest pint glass. Gotcha!!
The educated differ from the uneducated as much as the living from the dead. Aristotle

youngian wrote:Metropolitan liberals who haven't got over Trump and Brexit are out to get me, Nigel claims.

From "person of interest" back to "tedious pub bore" in 2 sentences.
The educated differ from the uneducated as much as the living from the dead. Aristotle 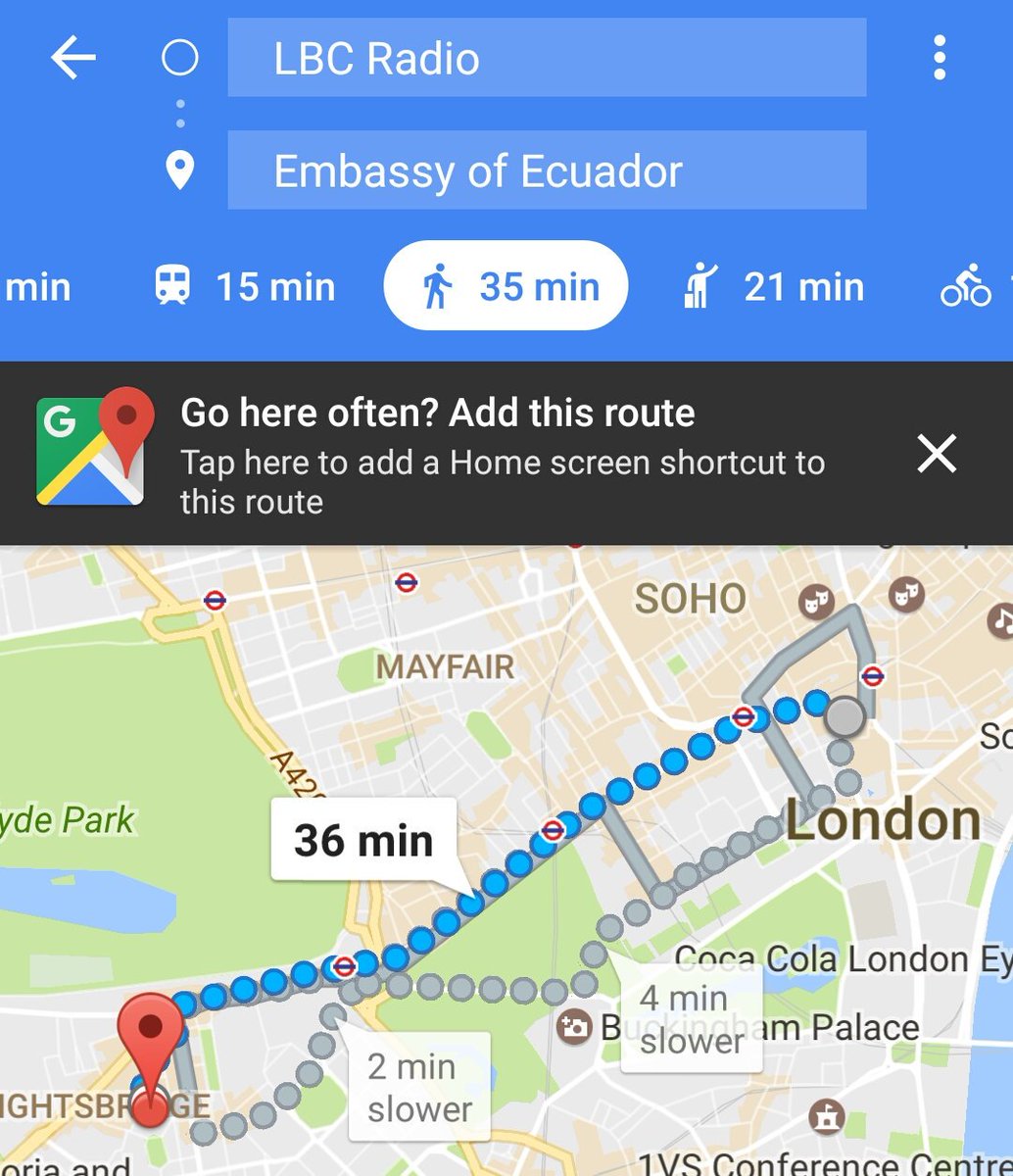 -  Fri Jun 02, 2017 9:54 am #507956
I happened to hear him pontificating on LBC news in a Taxi last night, when challenged he suggested the gentleman was an expert and offered him to comment on another unrelated matter in a rather sneery tone.

No Nigel, he isn't an expert, he just knows a little more than you, which isn't saying much.

Also he is obsessed with Juncker, amazingly he seems like he A) Doesn't quite grasp what a leader should be doing and B) Didn't follow the Dutch or French elections this year.

The odd thing was the worst thing that happened to Farage was the one thing his party campaigned for the last 20 years, I really hope the US Government ask him to be extradited, I can't see Trump saving him when he is desperately trying to distance himself.

We will see exactly how close that friendship is....

Andy McDandy wrote:I don't think Trump has friends. He has people. And when he no longer needs them...

Which is unfortunate for a narcissist but there's always Donald Trump to shower him with the love he craves. Farage was never more than a transitory bit part player and is now sounding like that Little Britain character who keeps name dropping his long-ago encounter with Molly Sugden.

Files do not spell out nature of information George Cottrell handed federal agents after his arrest on money-laundering charges
https://www.theguardian.com/politics/20 ... are_btn_tw" onclick="window.open(this.href);return false;

One of my friends is a partner in a City law firm.[…]

My primary school had a headmaster who used to ham[…]