Littlejohn's brain wrote:
Oh and before people ask I did take the large out of the image but the image wouldn't display.

Just delete ':large' at the end of the url 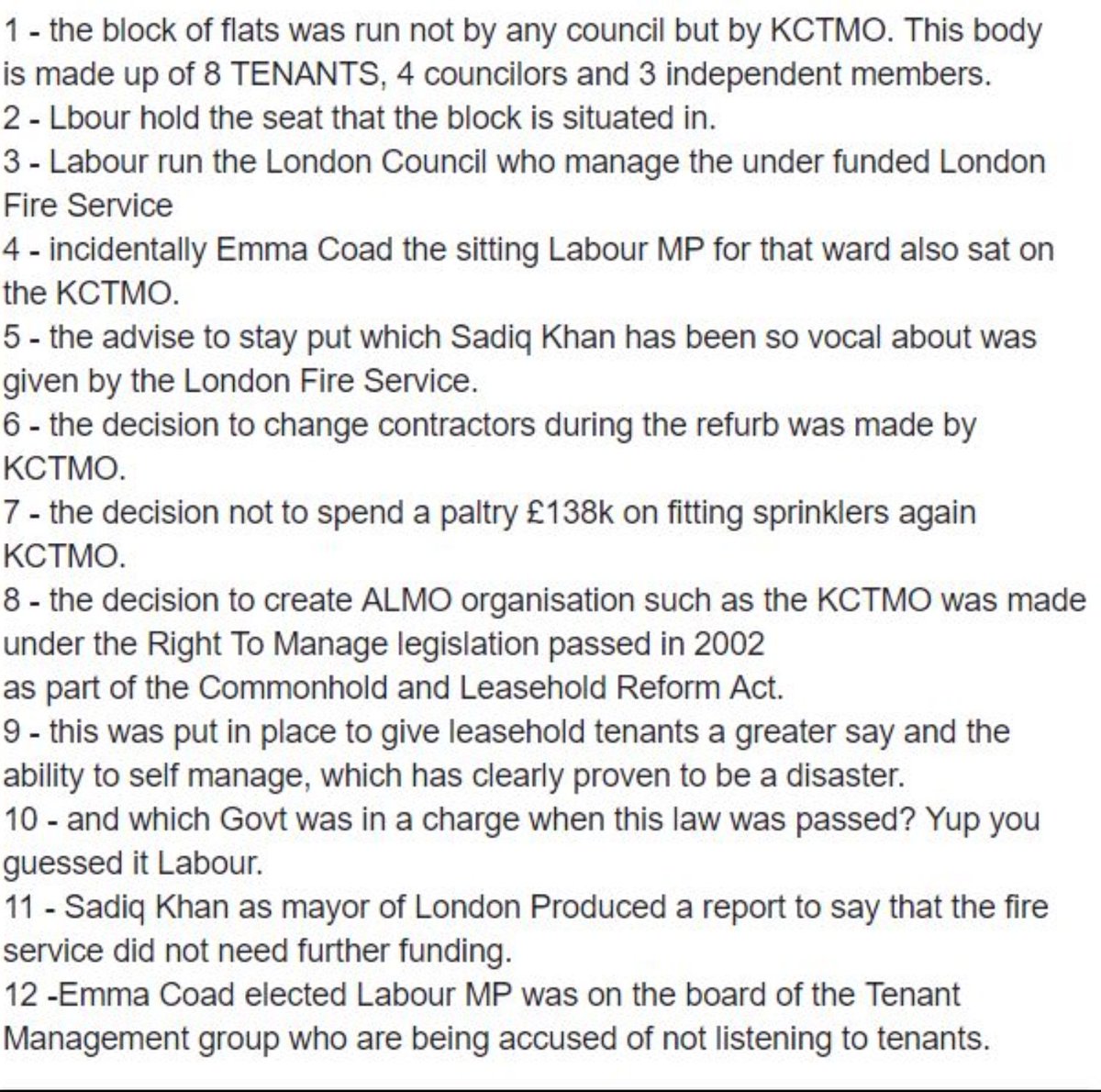 -  Tue Jun 20, 2017 6:52 pm #511020
Jeez, that's desperate. Emma Dent Coad left the organization yonks ago. I like the way it's Labour's fault for passing the legislation about the tenant management organization.

What's Sadiq supposed to do? Force out the people who've bought the fire stations that Hilarious Boris sold off?

As far as I can tell he was either having a cup of coffee or sitting by a shed. It also fucks up by not knowing what "corporate welfare" is.

Yeah, I know there's a serious point. But fuck. These people aren't very bright- they actually fuck up the bit about corporate welfare massively. Apparently huge numbers of people read this tripe. 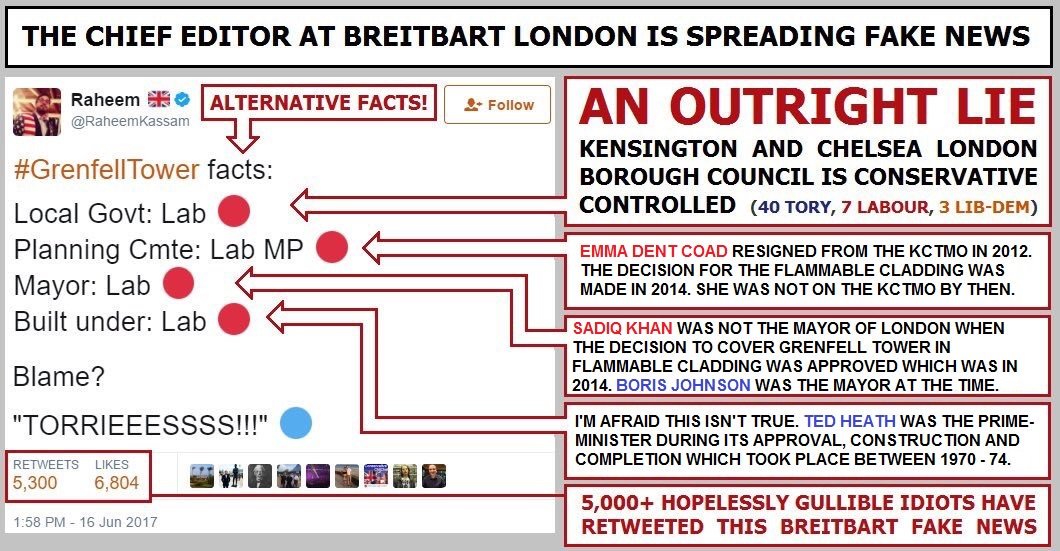 As far as I can tell he was either having a cup of coffee or sitting by a shed. It also fucks up by not knowing what "corporate welfare" is.

Yeah, I know there's a serious point. But fuck. These people aren't very bright- they actually fuck up the bit about corporate welfare massively. Apparently huge numbers of people read this tripe.

He dressed up as a bond villain two days before, the horror. I agree their definition of corporate welfare is anything they don't like.
Don't give me the Star Trek crap. it's too early in the morning.

Not even an Mp nowadays.

As for the Image... Some of it perhaps, but like everything they need funding, that has been reduced hence why people go for the cheapest tendering.

Their hatred of London is at the forefront, too. We know why.

bagpuss911, Preston, 5 hours ago
Turns out they didn't need it after all . They just got given new apartments in Kensington instead.
+689 -134

Roy IoW, Ryde, 4 hours ago
What no charidy song out for the victims of the Manchester bombing, London Bridge attacks ? I had a quick listen but got put off my some rapper starting things off with words like 'What if it happened to my Mum's house'........really ? These people are already supposed to be getting large amounts of compensation, and many put up in expensive and post flats, no doubt with their rents being paid by benefits, so what is all this extra money going to do that this song is going to raise ? Snowflakes will buy it, but I certainly won't.
+379 -49

Adam March, Lyndhurst, United Kingdom, 4 hours ago
Maybe they could donate to our unintentional homeless on the streets ?!
+280 -16

Earworm, London, United Kingdom, 4 hours ago
A load of hasbeens after free publicity
+223 -14

IAMRIGHT, Manchester, United Kingdom, 4 hours ago
I REFUSE TO LISTEN TO THIS GARBAGE...and the brain dead fools who are lapping it up make me vomit. FACT; LONDON IS A [S] HOLE.
+75 -7

Moobag, Leicester, United Kingdom, 3 hours ago
Did they do this for the Westminster , London Bridge and Manchester attacks ? I think not . I wonder why ?
+65 -2

Simon H, Liverpool, 2 hours ago
Just got back from London this weekend after watching Guns'n'Roses and I have to say I hated the capital I reckon only about 20% of the people spoke English in our own Capital City Didn't even feel like I was in England.
+57 -16

B. K. Sargent, Walsall, United Kingdom, 4 hours ago
Anyone who's been to London lately will tell you it's not the strongest place on earth it's just a cesspit. I used to love London as a child, cannot stand it now.
+65 -11

The Observant, Utopia, United Kingdom, 48 minutes ago
London is the strongest place on Earth ? Erm...... hardly. It is a sprawling stinking dangerous dump, a melting pot of people who refuse to integrate or adopt British values, and Left wing headcases who will riot if they do not get their own way. It is quite simply..... a city within a city. A complete $h1th01e. Lived there for years when it was nice. Thank God I got out.
+52 -4

Mike, London, 3 hours ago
Let's face it, these people aren't victims - the victims are dead. The survivors have been given brand new apartments, money with loads more to follow and Theresa May said this morning there will be no investigation into whether any survivors are illegal immigrants. Jackpot. Reckon we may see a few more fires in the future.
+52 -11

-  Thu Jun 22, 2017 3:38 pm #511292
Several posters have forgotten there was a big concert at Old Trafford for the Manchester bomb victims.
It's possible they don't know, but it received wide coverage in both the Mail and the completely different Mail Online.

My conclusion is that these are utterly chaotic Terry Fuckwitt* types.


* Another character from the juvenile VIZ comic book M'lud.
The educated differ from the uneducated as much as the living from the dead. Aristotle

Echoing what everyone else has said. My condolence[…]