Enough with this 'woke' bollocks!

-  Tue Feb 16, 2021 6:16 pm #637643
Actually even worse than that. One of the examples Policy Exchange (who are deeply involved with this) is about Germaine Greer being deplatformed at Cardiff University. She wasn't. Her talk went ahead, despite protests.

-  Tue Feb 16, 2021 6:34 pm #637645
Even if there is wholesale silencing of right-wing views, which I doubt because most of them are too busy knocking out national press columns or being fellated dawn to dusk on the BBC, this policy is bound to cause further trouble.

JO'B was recalling his LSE days this morning and the fact that, twenty-five years ago, it was only a handful of usual-suspects who jumped on every cause. He could have cast his historical gaze back to said institution in 1968 or considered the current cohort who are paying north of fifty grand for their higher education.

My supposition is that there is much more latent anger in 2021 and the kids will relish the chance to have a go at standing their ground if David Starkey and his ill are parachuted on to campus.

Whilst I love a good lefty riot, all that will do is fuel the press and, in turn, shore up the Gammon vote. Add a few terrified pensioners and that's a majority in 2024.
Jack believed in the inherent goodness of humanity, and felt a deep social responsibility to protect that. Through us all, Jack marches on.

As of this morning, two other members of the band left the band (bassist and vocalist) and a third revealed he was only a hired gun and won't be renewing his gig.

As of about 5 minutes after that, poor old Jon was apparently being cancelled by the woke. Despite literally everyone else installed in his band being the ones who've left, because of his own actions, it's still someone else's fault.
Ní uasal aon uasal ach sinne bheith íseal: Éirímis

Same as unreported grooming gangs, or as Chris Morris put it, "crimes we know nothing about".
"There ain't nothing you fear more than a bad headline, is there? You'd rather live in shit than let the world see you work a shovel." 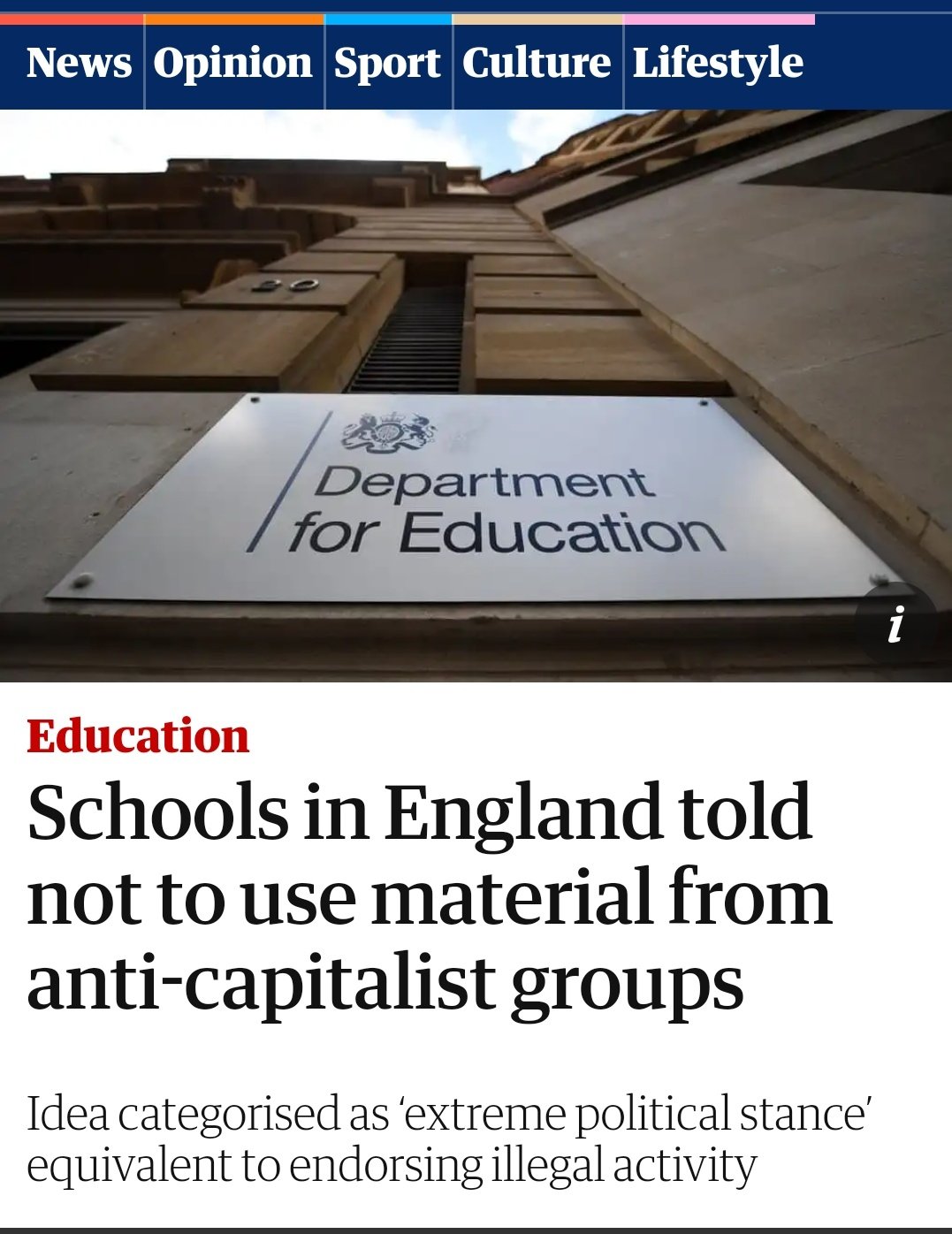 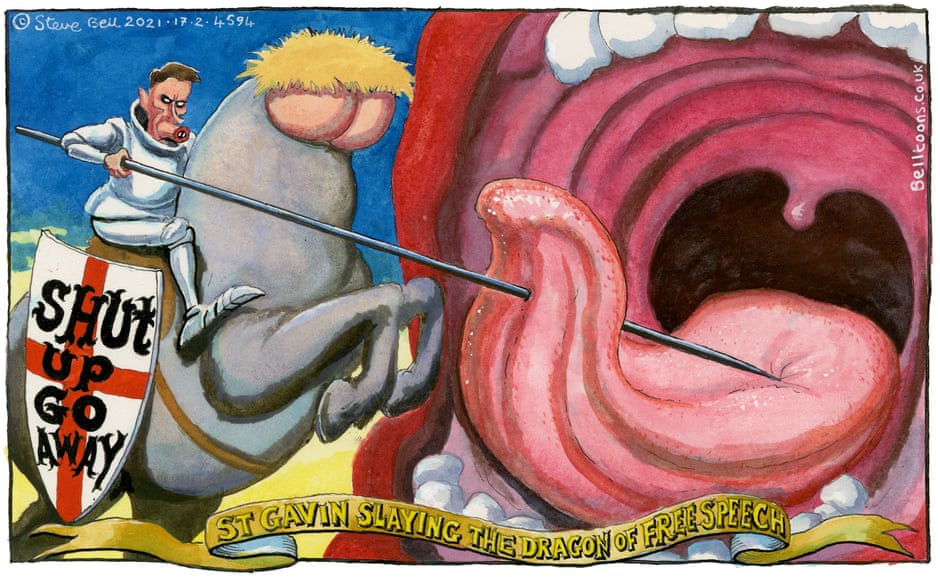 Ohh James. You, of all people, should know how Brexit has affected the UK's crayon supply.
The educated differ from the uneducated as much as the living from the dead. Aristotle

The day Galloway dies, we'll need to import all the piss from the anglosphere* to see him off properly.

* 'Cos nobody else will trade with us.
The educated differ from the uneducated as much as the living from the dead. Aristotle

Did he specify what the dubious legality involve[…]

I'm surprised how many of those in my circle of […]

Well, at the moment they're busy moaning that they[…]

"Yebbut everyone was doing it" didn't […]