I have never commented on the Mail in years but the Dacre Drip led us all to this place. 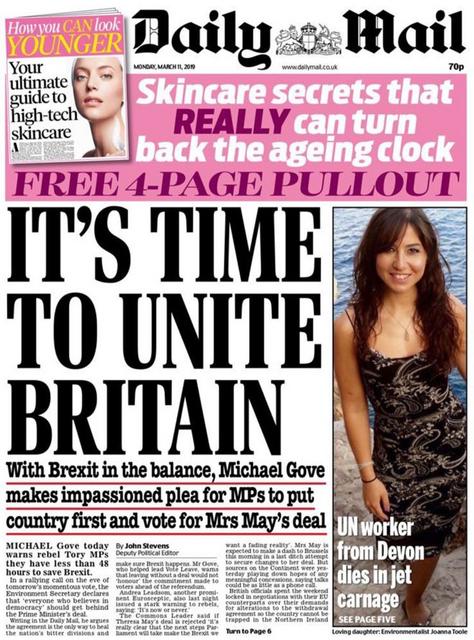 According to David Yelland:


Significant Mail splash because of what it doesn’t actually say. I think the paper will back Gove. 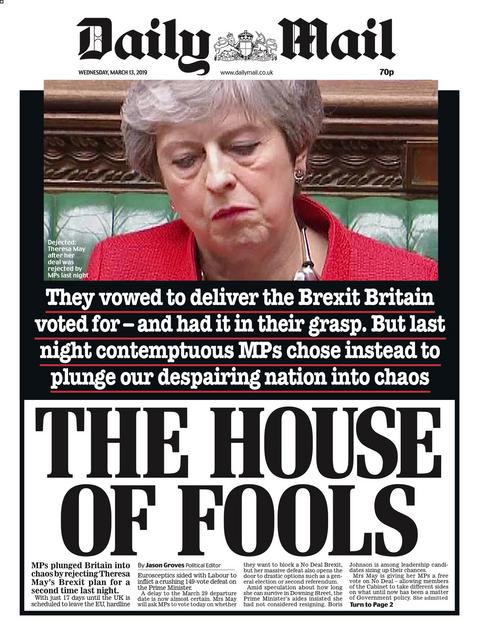 And steered by th DUP and ERG, neither of whom struck a high profile during the campaign.

It's becoming increasingly clear that there are an infinite number of Brexits, so many that the brexiteers cannot agree on what they meant, and are fighting like ferrets in a sack.
If around 300 MPs cannot agree, then how many different Brexits did the "Biggest vote evah!!" envisage.

People who phone up news shows and proclaim that "This is exactly the Brexit I voted for" are rather poor liars.
The educated differ from the uneducated as much as the living from the dead. Aristotle

Boiler wrote: ↑
Wed Mar 13, 2019 4:45 pm
The kind of Brexit they voted for probably meant they could take holidays in Europe without hassle but kept the forrins out.

Which, as has already been discussed here at length, means "jetting off" to Austria in pursuit of a Rabbit Brexit.
Jack believed in the inherent goodness of humanity, and felt a deep social responsibility to protect that. Through us all, Jack marches on.

Pay per view that shit.
Cyclist liked this 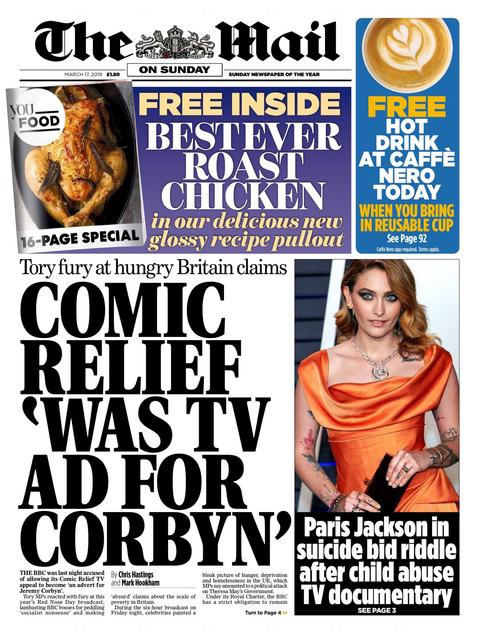 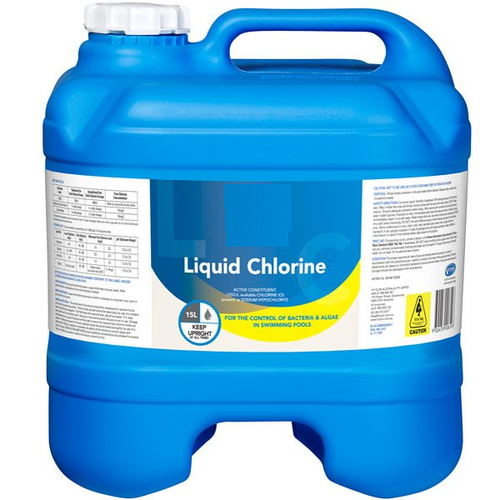 How's the Foie gras, Jake?
By reading this post you agree that I can sell your personal & contact details to corporate agencies who make judgements about your character that may involve your future removal from society by means which the aforementioned agencies deem fit.