-  Sat Feb 11, 2017 8:36 pm #495079
Still not a patch on Winner trussing up Littlejohn like a Sainsbury's chicken or Brian Redhead mauling Norman Tebbit, effectively curtailing any further rise in his career.

Perhaps I am showing my age.
Jack believed in the inherent goodness of humanity, and felt a deep social responsibility to protect that. Through us all, Jack marches on.

-  Sat Feb 11, 2017 10:56 pm #495087
Winner vs Littlejohn is a peach all right. He clearly expected Winner to go along with his guff, and got turned inside out. Will Self gutting his book is also great value.
Ní uasal aon uasal ach sinne bheith íseal: Éirímis


PIERS MORGAN: Foul-mouthed rape comics aren't funny, JK has a magic for losing and Meryl's lost her marbles so - as they might say - why don't they all shut the F*** up?
http://www.dailymail.co.uk/news/article ... ut-up.html 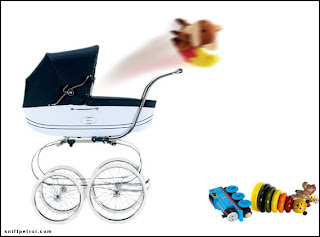 He does have the full support from the Mailites in the comments section. His Safe Space.

-  Mon Feb 13, 2017 5:22 pm #495176
Thing is, he'll be read by plenty of people who don't quite get that thar tinternet but who will believe the thing written by the nice man who interviews Nigel Havers.
"There ain't nothing you fear more than a bad headline, is there? You'd rather live in shit than let the world see you work a shovel."

-  Mon Feb 13, 2017 5:58 pm #495180
Many years ago I remember watching an early series of Pop Idol or whatever, and a rather sneery Simon Cowell or similar asked a guitar-toting chap if he wanted to be in "one of those bands like Radiohead", the implication being that a serious muso with long term plans had no business on his show.

That's Morgan's attitude in a nutshell. What are your ratings. How much are you worth. What's your value RIGHT NOW.

Also he says "I've never read a single word of HP, the second part of which is true", presumably meaning that he was talking bullshit but is fudging it by saying "aaaah, I've actually read several words of it!". What a wanker!
"There ain't nothing you fear more than a bad headline, is there? You'd rather live in shit than let the world see you work a shovel."

-  Mon Feb 13, 2017 8:41 pm #495187
One of the legacies of Thatcher. It's not who you are or what you've done that marks you out as a success, it's what you've got. The irony is, of course, that if JK and Piers tossed a coin for his total wealth and she lost, it'd be a bit of an inconvenience for her. If he lost he'd be destitute.
We've got democracy! Who needs solidarity?

Now he's gone full blown snowflake. As if his colum in the Daily Mail wasn't enough: 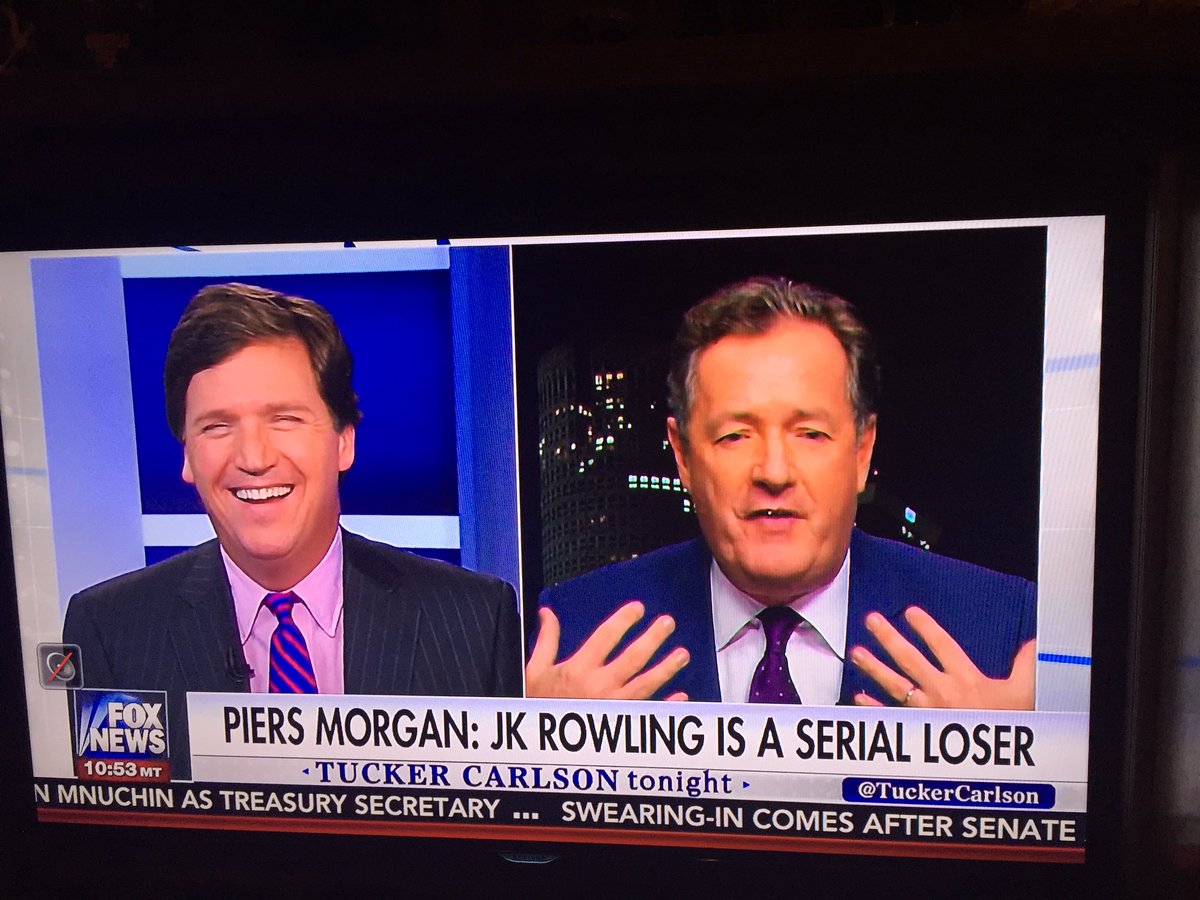 -  Tue Feb 14, 2017 10:17 am #495234
He's tied his colours to Trump's mast (albeit with a get out clause that he disagrees with him on some issues, but always it seems in the delivery rather than the matter). If things go badly for the permatanned one, I'd hope that Moron is utterly discredited. He won't be though. He'll just shrug it off and write how he was on the inside track as it all went wrong. And the Mail will pay him handsomely for it.

It seems that we're in an age where it's impossible to be a neutral observer/recorder. Everyone is assumed to be on one side or another.
"There ain't nothing you fear more than a bad headline, is there? You'd rather live in shit than let the world see you work a shovel."

If No Deal Brexit hasn’t shaken the business[…]

Yep, there are junior ministers with specific resp[…]