He does not even have the balls to admit, that because he is a social conservative, the real reason he does not like cannabis is that people get pleasure from it.

Ironically I would say the worst thing about cannabis is it does have the potential to be a gateway drug for some, with an emphasis on "some", to addictive drugs. Also it is not helpful for those people who are predisposed to psychosis.

As Hitchens does not think addiction is real he rather stupidly ruins one of the better arguments against cannabis.

He is very fast to drop an argument when it is clear you have him.

-  Thu Mar 14, 2019 9:31 am #569037
His argument is entirely based on correlation. Some crooks smoke dope, therefore they're doing so because of the dope. He explicitly rules out the same correlation between criminal behaviour and alcohol consumption. Probably because he enjoys a snifter.

Yes, cannabis can be a gateway drug, but that's not just down to the drug itself, but all sorts of other reasons, from illegality of drugs to dealer economics.

But cut through it all, two words sum up why he doesn't like it. Wog weed. He's like Starkey, disgusted by the white kids "acting black".
"There ain't nothing you fear more than a bad headline, is there? You'd rather live in shit than let the world see you work a shovel."

I'm a veteran of political demonstrations going back to the 1960s, though I have given it up in recent years.

One sad thing has always been constant at these events – the almost total absence of glamorous young women, especially when it is raining.

They’re just not all that keen on such things, usually preferring expensive restaurants to street protest. I can’t think why.

But in recent months I keep seeing pictures – such as this one taken yesterday – of unusually attractive female enthusiasts demonstrating in favour of leaving the EU, whichseem to contradict this ancient law of nature. They even turn out in pouring rain. Does anyone know who they are?

If human nature has changed,we need to do the research into how this extraordinary thing happened.

It seems to be the same three women. 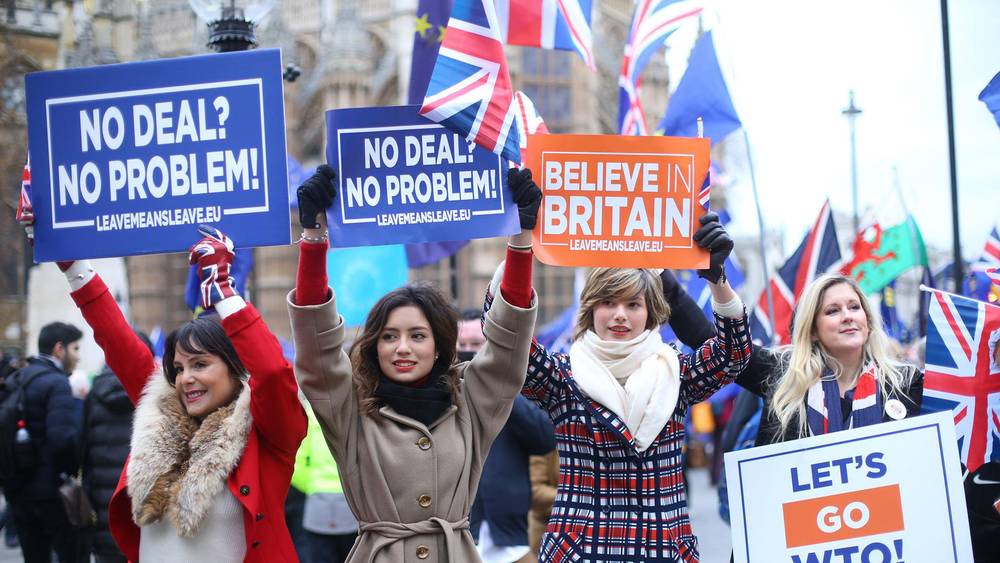 Let's even things up a bit. 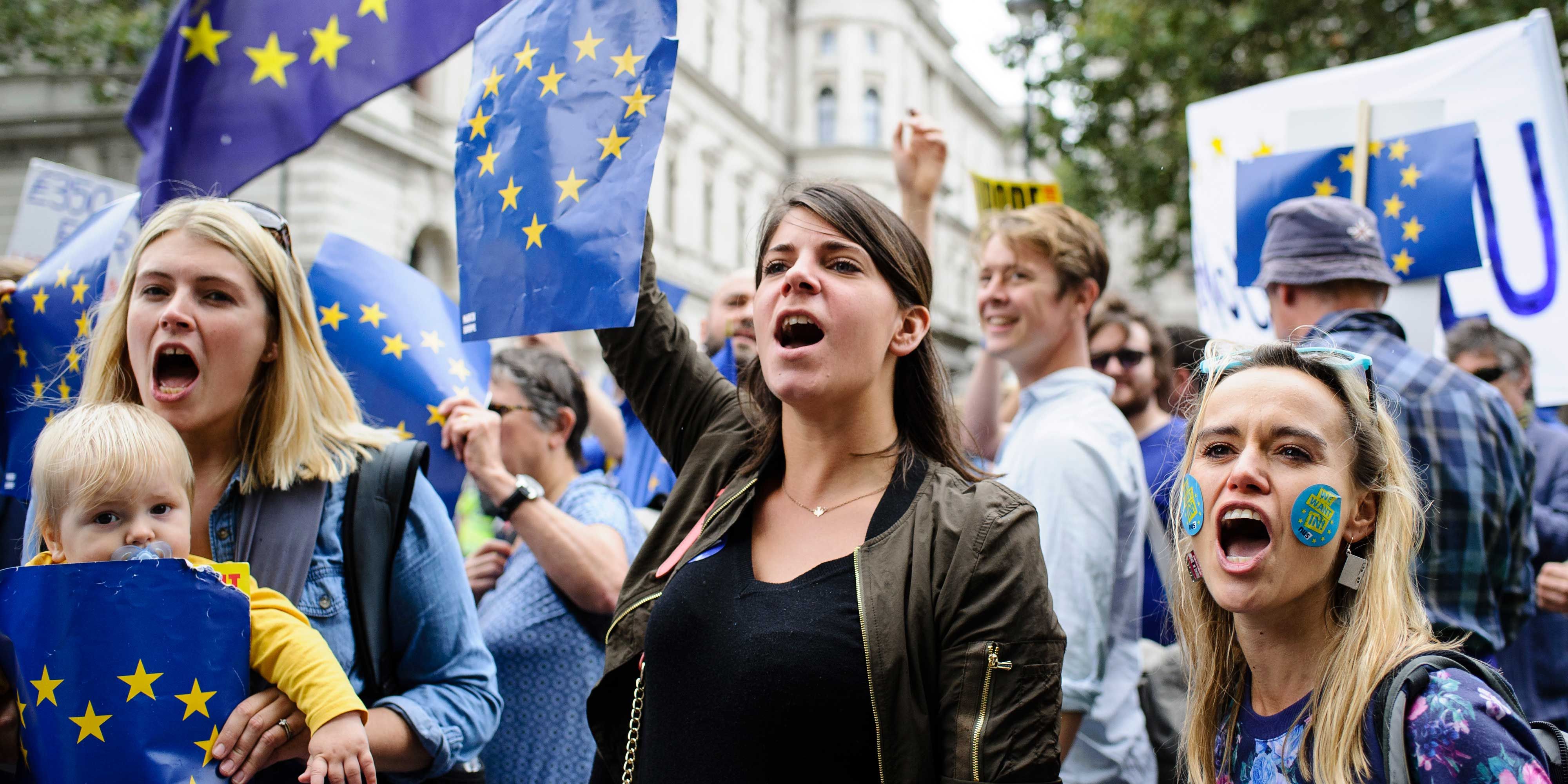 It is also valid to find out who these leaver ladies are.

Immediately post divorce I did go for a lovely lady who was only concerned about her looks. Eventually that was wearing for me at least. Everyone to their own, which would mean me being attracted to that blonde lady at the bottom right of that remainer pic. She looks inspiring.

Biggus Robbus wrote: ↑
Sun Mar 17, 2019 7:33 pm
... Everyone to their own, which would mean me being attracted to that blonde lady at the bottom right of that remainer pic. She looks inspiring.

Neighbours. Cops.
Jack believed in the inherent goodness of humanity, and felt a deep social responsibility to protect that. Through us all, Jack marches on.

Starmer is going into self-isolation after an aide[…]

Inclined to agree myself, although "the malic[…]

Every week she seems to be getting better. Ag[…]