That's the miscegenation bonus that the gammons usually rail against.
The educated differ from the uneducated as much as the living from the dead. Aristotle 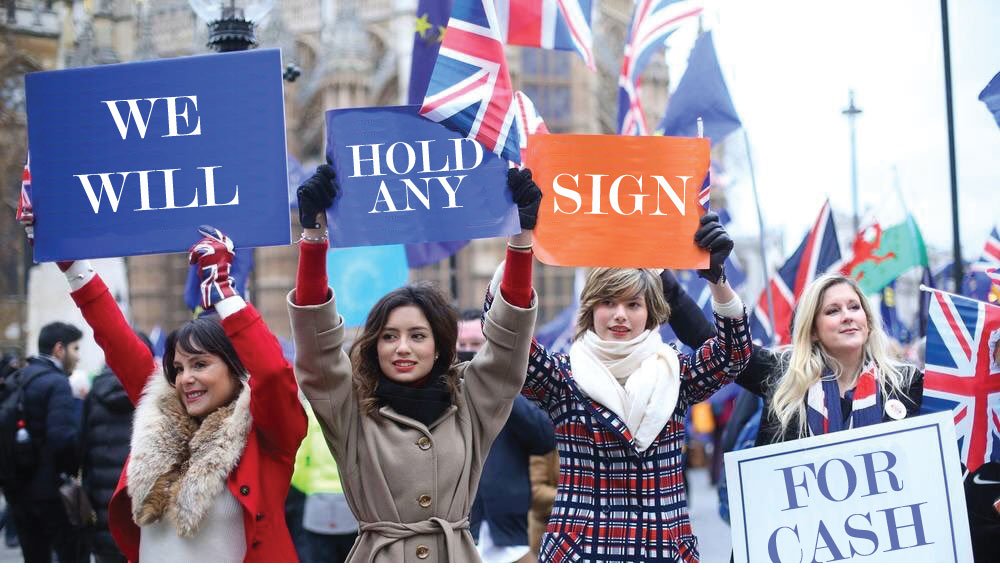 visage, Malcolm Armsteen, Watchman and 3 others liked this

Geordie accused of ‘cultural appropriation’ after wearing jacket during night out
They fuck you up your mum and dad,
But not as much as Brexit will.

It's fucking bollocks, obviously, but he gets pretty much free reign to tout it in the national press.
Ní uasal aon uasal ach sinne bheith íseal: Éirímis


https://www.dailymail.co.uk/debate/arti ... cades.html
They fuck you up your mum and dad,
But not as much as Brexit will.

Here he passes comment on Margaret Atwood's new book. I can't say he reviews it, because it's little more than "Ah, but you know who the real sexists are, don't you? Yeah, the feminists! And you couldn't say that in Saudi Arabia, you know!".
"There ain't nothing you fear more than a bad headline, is there? You'd rather live in shit than let the world see you work a shovel."

-  Mon Sep 16, 2019 7:19 am #585928
Curiously though, I heard him on Any Questions on Friday Night and he and Shami Chakrabarti were as one on nationalising the railways and that, Bercow (despite his faults), was ultimately an excellent speaker!

Unless I'm mistaken, you've just outed yourself as an intellectual weakling......
"The opportunity to serve our country. That is all we ask." John Smith, Leader of the Labour Party, 10 May 1994.

Douglas Carswell has apparently emigrated to the U[…]