Kreuzberger wrote: ↑
Sat Apr 13, 2019 6:55 pm
I threw one back at that twat in the high-waisters and spoon shoes who taught us geography. I thought it dreadfully unfair that I caught seven bells of shit for that, especially as I missed but quite some distance.

One of the chavs I was once in detention with became so enraged at repeated requests to tuck his shirt on he sprung up from the table, yelled at the teacher to Foxtrot Oscar and on his way to the door hurled a pen at the wall like t'were a javelin. Impressively, he managed to embed it about a couple of inches deep into the plasterboard.

I think that was the eye opening moment for me that sometimes teachers, whether overseeign detention or the bottom set class, are powerless babysitters of disinterested oiks that were long overdue for admission to a borstal and that I'm probably doing them a favour if I keep my head down and silently muddle through my disinterest with academia.
“Conservatism consists of exactly one proposition, to wit: there must be in-groups whom the law protects but does not bind, alongside out-groups whom the law binds but does not protect.” - Frank Wilhoit

She caught it, one handed. Placed it outside the door. Told the young chap to go out and sit on it. It was a few hours before it caught up with her that she might as well have been in the Royal with concussion or suchlike. Ah, Belfast.
Ní uasal aon uasal ach sinne bheith íseal: Éirímis
Others? 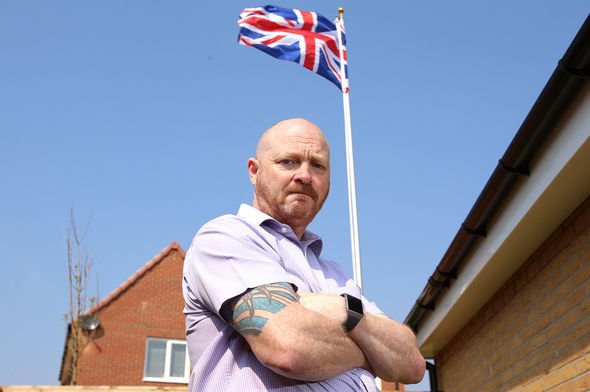 It has been a while but we have a classic. Maximum PLU (People Like Us for the newbies) points for a "former Gulf War veteran", folded arms, defiant stare and, of course, the entire story debunked in Paragraph 19.


A spokesperson for Harron Homes said: 'On our development in Hucknall, we were alerted to a complaint by one of the residents about a flagpole in the garden of an adjacent property.

'The restrictive covenant signed by all homeowners does not allow for the placement of any structures i.e. flagpoles above a certain height, which could be viewed as an annoyance and nuisance to fellow residents.

'We simply asked for the pole and flag to be removed in line with the residential agreement, due to a neighbour's complaint.

'For the avoidance of doubt this is nothing to do with patriotism or the flag's origin.'

Driver, 23, who spent £3,000 lowering his suspension to 'look fresh' now has to drive extra 600 miles a month on daily commute after council installed six-inch speed bumps on local roads 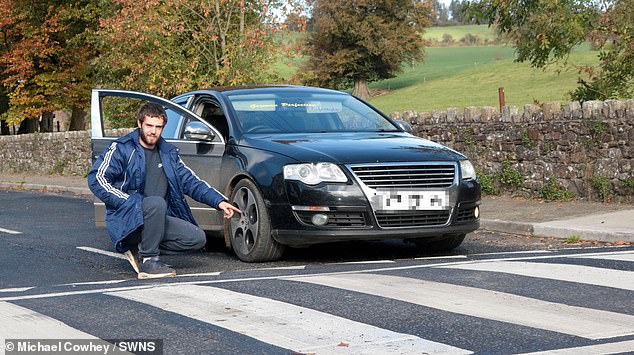 https://www.dailymail.co.uk/news/articl ... bumps.html
They fuck you up your mum and dad,
But not as much as Brexit will.

Fucking Dubber. Nuff said.
"I am not expendable, I'm not stupid and I'm not going outside."
(with apologies)

Unless you've previously driven like a cunt, you're not forking out five grand a year to insure a 1.9 Diesel Passat in the arse end of Limerick. I'd say the car's handling characteristics are in no way the weak link in the chain.
Timbo liked this
Ní uasal aon uasal ach sinne bheith íseal: Éirímis

-  Fri Apr 26, 2019 6:08 am #573283
From the image, it looks like that lad is so brisk, he's already in autumn. Some feat, that.
Jack believed in the inherent goodness of humanity, and felt a deep social responsibility to protect that. Through us all, Jack marches on.

This guy is taking no chances with multiple pictures to ensure the camera man gets his best side. 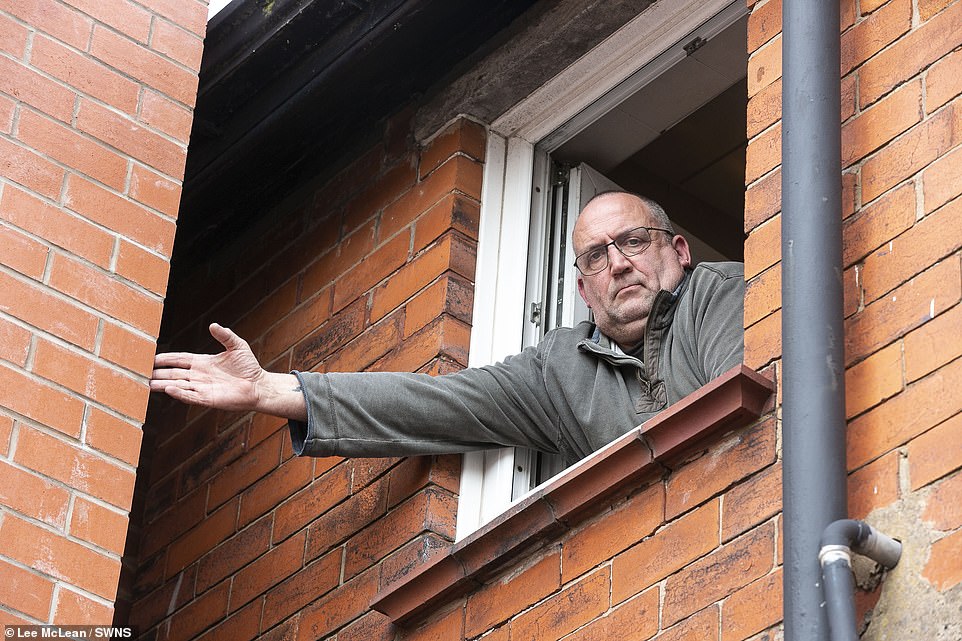 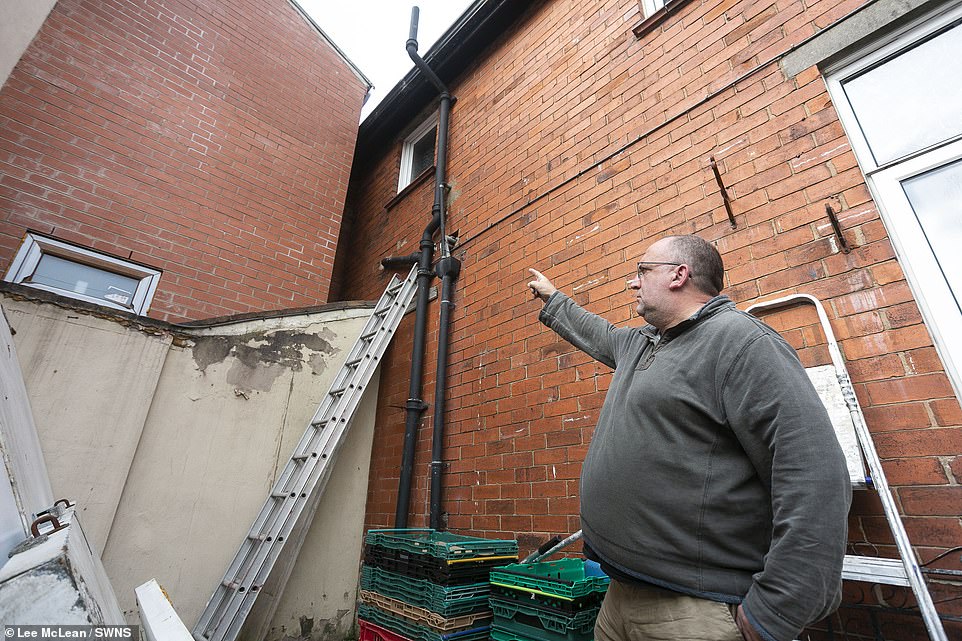 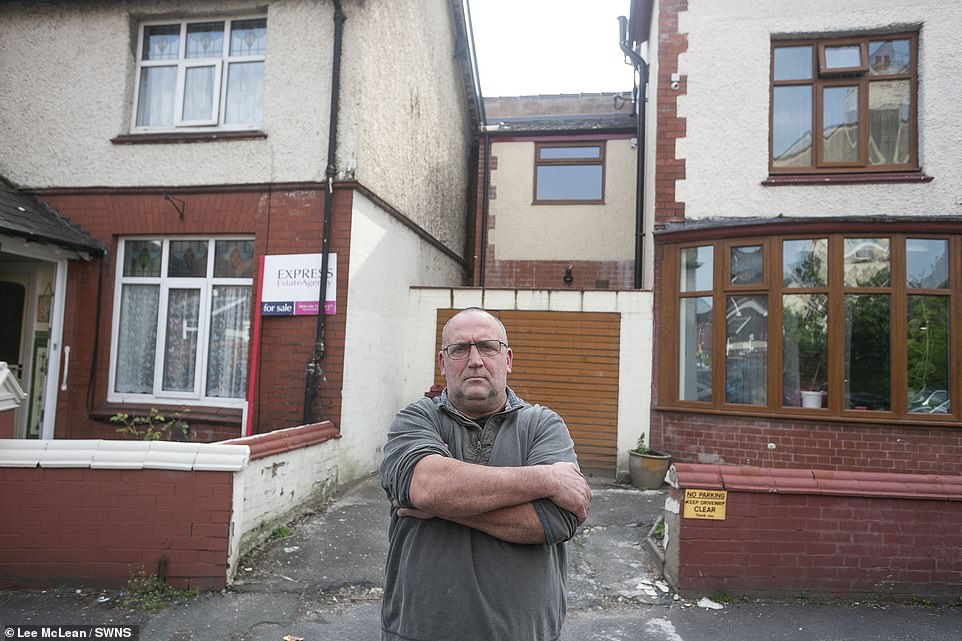 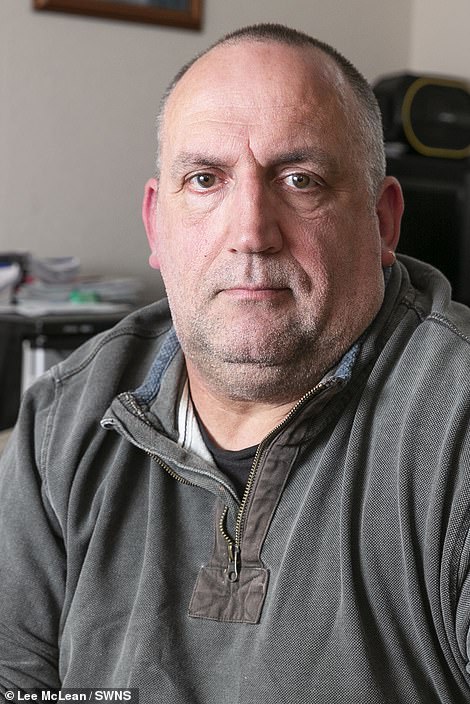 A number of Mail readers are convinced that planning permission was linked to the homeowner being a Muslim!
http://tiny.cc/tqugax

Wonder why there's no indication whether or not he objected to the planning application?

Strong suspicion the real reason he can't sell his house is that it's shit.
"The opportunity to serve our country. That is all we ask." John Smith, Leader of the Labour Party, 10 May 1994.

0\10 for the sad face, but 10/10 for the attitude. Talking like he's being forced into something, rather than choosing it, and complaining that the race organisers aren't scanning the entrants for him.

The 84 year old woman who was also running that day doesn't seem to have the same problems.
"It is the duty of a newspaper to comfort the afflicted and afflict the comfortable."

He said: ‘I’m a little amateur and it costs me a small fortune to come all the way from Northern Ireland, with all the airplanes, trains and taxis and everything.

One of the few rational ways of understanding the […]