-  Sat Oct 20, 2018 1:11 pm #556839
Red Roar. All you need to know.
Polyp Grunter-Pulpit liked this
The Red Arrow is currently appearing in 'Don't Bruise My Plums' at The Boxmoor Playhouse Hemel Hempstead

-  Tue Oct 23, 2018 11:28 am #557055
I am pretty much of that "left" and feel like I am actually being cluster-bombed by the Labour leadership. Just indiscriminate collateral damage with deadly left-overs that harm children for years and years to come.

And while we are on ordnance; I haven't felt so distant from Labour since the eve of Iraq War. There's irony for you.
Jack believed in the inherent goodness of humanity, and felt a deep social responsibility to protect that. Through us all, Jack marches on.
Others?

Isnt that an implicit admittance that, left to their own devices, they wont?

-  Thu Nov 01, 2018 11:33 am #557753
Owen Jones responds to those allegations from Private Eye that we were discussing.
"It is the duty of a newspaper to comfort the afflicted and afflict the comfortable."

Samanfur wrote: ↑
Thu Nov 01, 2018 11:33 am
Owen Jones responds to those allegations from Private Eye that we were discussing.

Notably he doesn't explain why this person felt aggrieved to post all these messages.
Don't give me the Star Trek crap. it's too early in the morning.

You see the problem? It's ok for Osamor to employ her son despite him convicted for dealing drugs, but Angela Smith can't employ her husband as a researcher. The key difference is that Osamor is to use one of Mrs Thatcher's phrases 'one of us' and Angela Smith isn't.


A Labour councillor convicted of trying to smuggle drugs into a music festival is facing calls to resign.

The Haringey councillor was sentenced to a two-year community order and 20 days rehabilitation.

Osamor, 29, has resigned from his cabinet post, but remains a councillor.

He has been approached for comment by the BBC.

Osamor was caught trying to take ecstasy, cocaine, ketamine and cannabis into the festival in August 2017 - nine months before he was elected as a councillor.

Oh and for the record I disagree with the war on drugs.
Don't give me the Star Trek crap. it's too early in the morning. 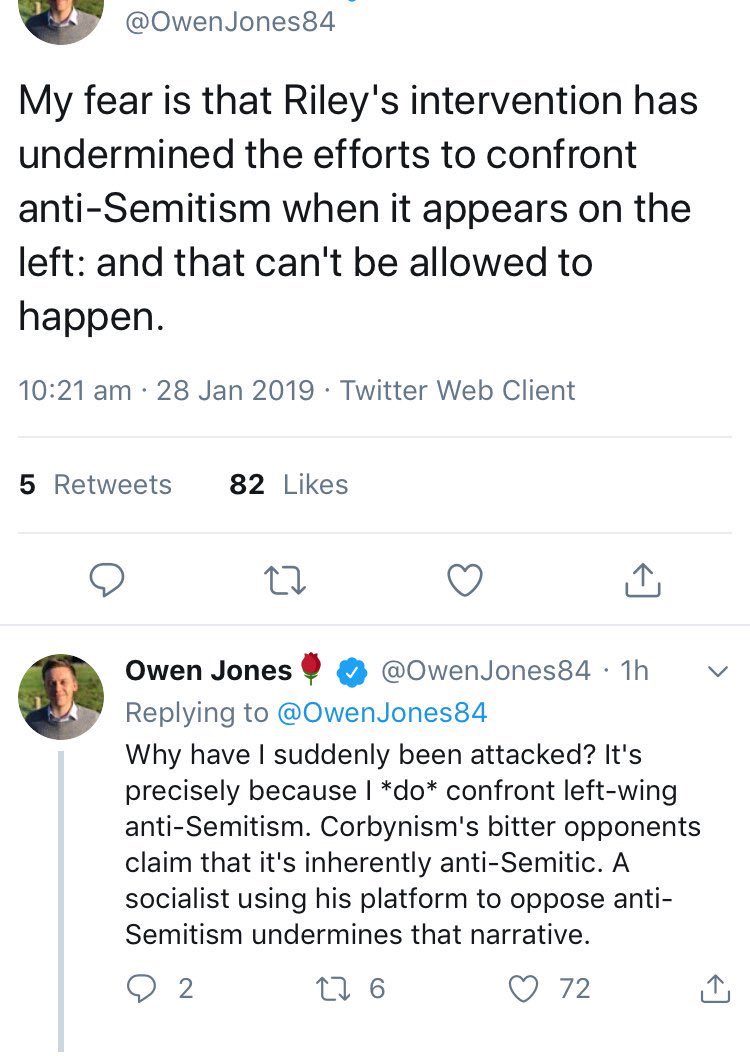 And when people pull you up on that spectacular take its proof that you're right, apparently.

There are also law clinics, which aren’t a b[…]

I'm no expert, but I think Jacina Ardern might jus[…]