oboogie liked this
By reading this post you agree that I can sell your personal & contact details to corporate agencies who make judgements about your character that may involve your future removal from society by means which the aforementioned agencies deem fit.

Where does Cumface get all his dead cats from?
I know I ain't common 'cause I got class I ain't never used yet. 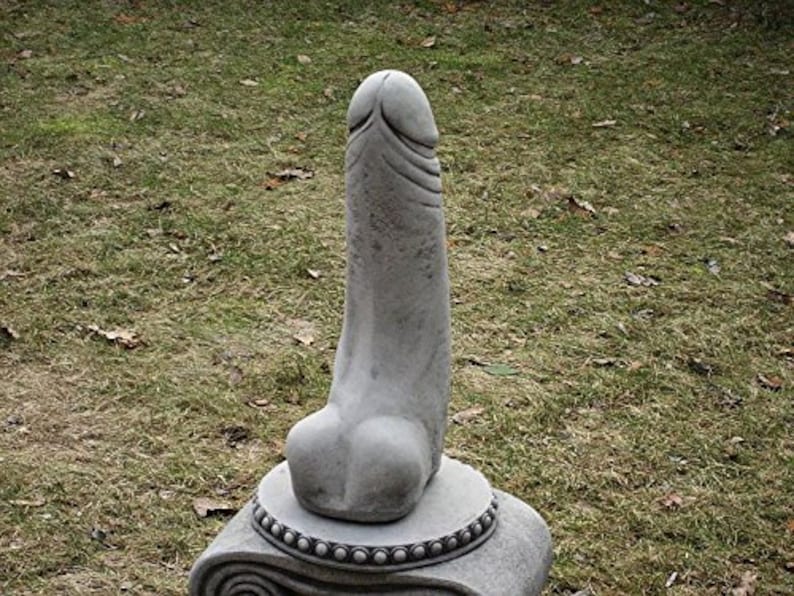 Edit: And "Garden Bridge" is trending again. Boing! Boing!
By reading this post you agree that I can sell your personal & contact details to corporate agencies who make judgements about your character that may involve your future removal from society by means which the aforementioned agencies deem fit.

-  Mon Feb 10, 2020 2:59 pm #597985
By reading this post you agree that I can sell your personal & contact details to corporate agencies who make judgements about your character that may involve your future removal from society by means which the aforementioned agencies deem fit.

Even if you never watched anything that Caroline Flack presented, her death was a senseless tragedy quite probably caused by the cult of celebrity - pain sells.
Others?

-  Sun Feb 16, 2020 10:42 am #598491
The Sun along with other tabloids are now making a concerted effort to place all the blame on the CPS. Because the CPS have the power to make tabloids print front page stories about people facing prosecution along with silly puns. 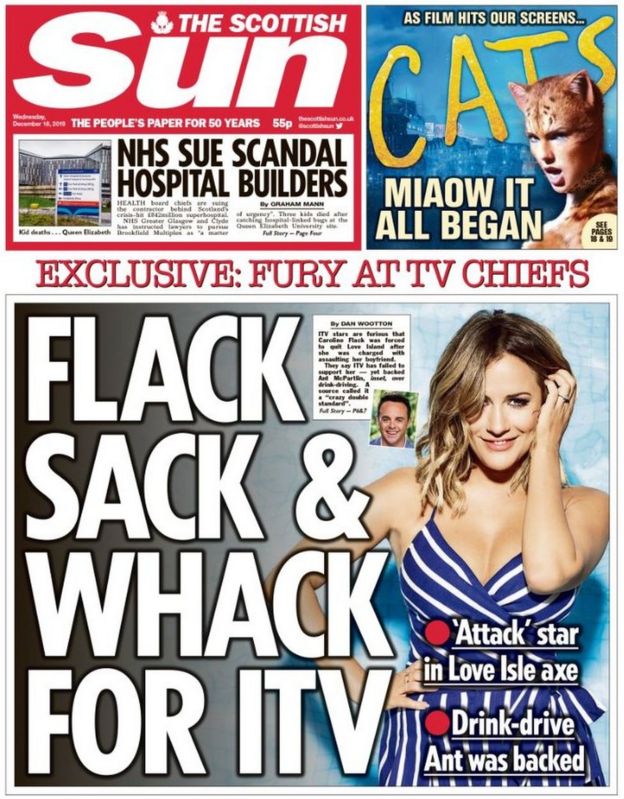 And remind me - how big are Netflix's losses?
I know I ain't common 'cause I got class I ain't never used yet.

By reading this post you agree that I can sell your personal & contact details to corporate agencies who make judgements about your character that may involve your future removal from society by means which the aforementioned agencies deem fit.

I know I ain't common 'cause I got class I ain't never used yet.
Others?


On this occasion, Boris must ignore Dominic Cummings and use his common sense.

PUNISHING hard-working people for going about their daily business is a sure way to haemorrhage votes.

So why on earth is Boris Johnson’s top adviser considering hiking the fuel tax?

For smart city types blessed with excellent transport links, the increase would be a nuisance.

But for the Prime Minister’s new wave of voters who switched to Tory — ordinary grafters living in towns and villages — it’d be downright disastrous.

Everywhere you look, these people are being hammered by the cost of living.

Millions of Brits work hard day and night, yet come home to brown envelopes with yet more demands to pay. Energy bills, council tax, parking costs, phone bills, food bills — up, up, up.

Of course, it’s great that the Government is investing £5billion in bus and cycling routes to make life that bit cheaper for commuters. That’s exactly the sort of policy we’ve been calling for.

But it can’t come at the expense of Britain’s 37 million drivers. On this occasion, Boris must ignore Dominic Cummings and use his common sense.

Whacking voters with a whopping great tax for the privilege of taking their kids to school won’t make him any friends.

DOES the shamelessness of fatcat property developers know no bounds?

Thanks to soaring house prices and rent, record numbers of young adults in their 20s and 30s live with their parents.

Councils are doing their bit: nine out of ten planning permission requests are now granted.

And the Government has stepped in with a plan to make houses 30 per cent cheaper for local first-time buyers, which could be a game-changer.

But they’re swimming upstream, as property developers are doing all they can to make the crisis WORSE.

Instead of rushing to build new homes as soon as planning permission is granted, these greedy parasites are sitting on over one million plots of land waiting for their value to increase.

Squirrelling away planning permissions while Brits pay through the nose to have a roof over their heads is the height of immorality.

The Government must act now to stop the deceitful practice.

The British Museum has done a wonderful job of preserving these fabulous sculptures for the world for centuries.

But to us, it looks like they’ve lost their marbles.


Does the Sun really still not know how this works (bureaucrats do as they’re told, elected governments provide the agenda) or is just their stupid readers? The fact that the UK has so little to offer Greece they’re prepared to go to the wire on this issue should ring alarm bells.


There has been a rise in far right hate in Germany since Angela Merkel let in more than a million refugees and migrants.

It's beyond time this shiterag was closed down.
What duck?
Others?

Im sure all the RLB supporters will unite around S[…]

They're absolutely desperate to avoid being thou[…]

Particularly weird as they use 'body of an impala'[…]

One day the penny may drop for some. Hopefully, ma[…]