EASTENDERS fans are in for a treat as the new £87million set looks almost completed.

Perhaps it could become a Nightingale hospital.
'If there's anything more important than my ego around, I want it caught and shot now". Douglas Adams.

-  Thu Apr 16, 2020 8:35 pm #605658
Oh, great. A tale of everyday poor people bickering over who gets intubated first. Hasn't the nation suffered enough?
Jack believed in the inherent goodness of humanity, and felt a deep social responsibility to protect that. Through us all, Jack marches on.

EASTENDERS star Jessie Wallace shows off her legs as she picks up some essentials during the coronavirus lockdown.

You tell 'em. There was a time when a soap star would have been to scared to say boo to the Sun


Just made the mistake of reading the comments on this Sun article... Horrific.

Currently listening to: "F*ck You ("At least I'm honest" remix)" by The Outhere Brothers
Now part-time on Tw*tter @spoonyfrommwf

The death toll comes after tits and lager - did football get in before page 4?
"I am not expendable, I'm not stupid and I'm not going outside."
(with apologies)

In tiny writing at the bottom, was "China Declares War".

Not just beyond parody, but Pythonesque? That's a new low.

The paper ran a 'report' from the set, saying that a scene (the battle against the Zulus) had been interrupted by a storm, and John Cleese had exploded in anger, shouting at the mostly black extras "which one of you buggers did a rain dance?".

Cleese complained, saying that a) he never said that, and b) in the wake of major inner city riots and the febrile atmosphere of the early 80s, he did not want to be branded a racist. He challenged MacKenzie to find anyone else on the set who could corroborate the story, adding that he could see how it came about - reporter thinks of a funny situation, featuring Cleese getting all Basil Fawlty-style agitated and annoyed, makes up story to suit.

MacKenzie replied that he had absolute faith in his man's version of events, refusing to accept Cleese's challenge. Not the worst thing he did by a long chalk, but illustrative of their approach.
"There ain't nothing you fear more than a bad headline, is there? You'd rather live in shit than let the world see you work a shovel."
Others?

The paper ran a 'report' from the set, saying that a scene (the battle against the Zulus) had been interrupted by a storm, and John Cleese had exploded in anger, shouting at the mostly black extras "which one of you buggers did a rain dance?".

To be fair that does sound like the kind of thing Cleese would say.

Obviously, there will be restrictions (capacity, showing an App status at the door etc) but "pubs shut until Christmas" seems laughable and unworkable.

The Spanish are looking at June for reopening bars, with restrictions. 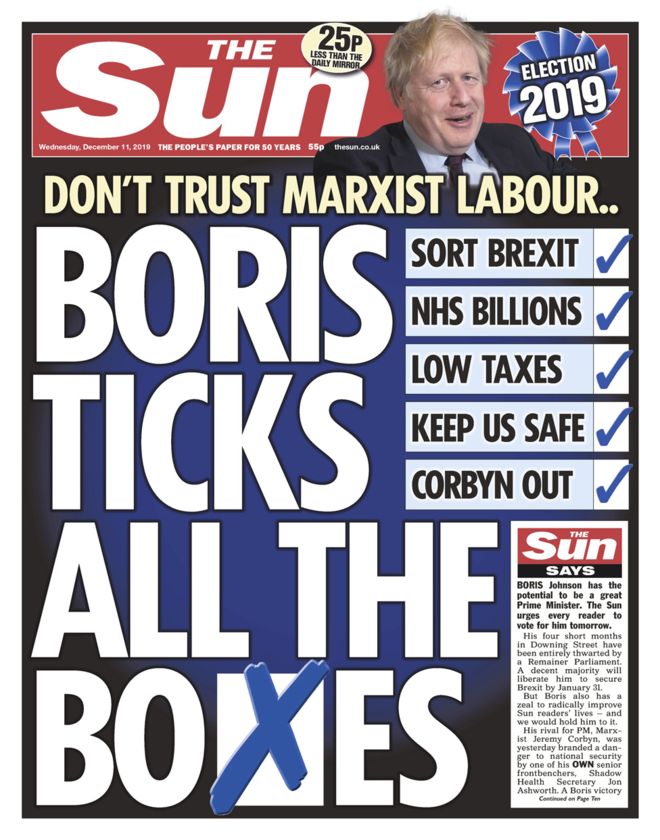 Times Radio is intended to provide balance to those rotten Lefties at Radio 4.
https://radiotoday.co.uk/2020/04/times- ... er-launch/

DAB/online.
"I am not expendable, I'm not stupid and I'm not going outside."
(with apologies)

Newton Dunn had journalistic experience but Cole’s little more than a polemicist blogger like Bastani. Jeezus they’re scraping the bottom of the barrel.

Tomorrow's papers will tell us how far they are […]

Actually, to be fair, he has to beat Kelly Loeffle[…]

Some of them probably had memories of the elected […]

This is an area where the Tories - by schmoozing a[…]