Rival efforts are under way to launch a Fox News-style opinionated current affairs TV station in Britain to counter the BBC.

This could be.... interesting.
"I am not expendable, I'm not stupid and I'm not going outside."
(with apologies) 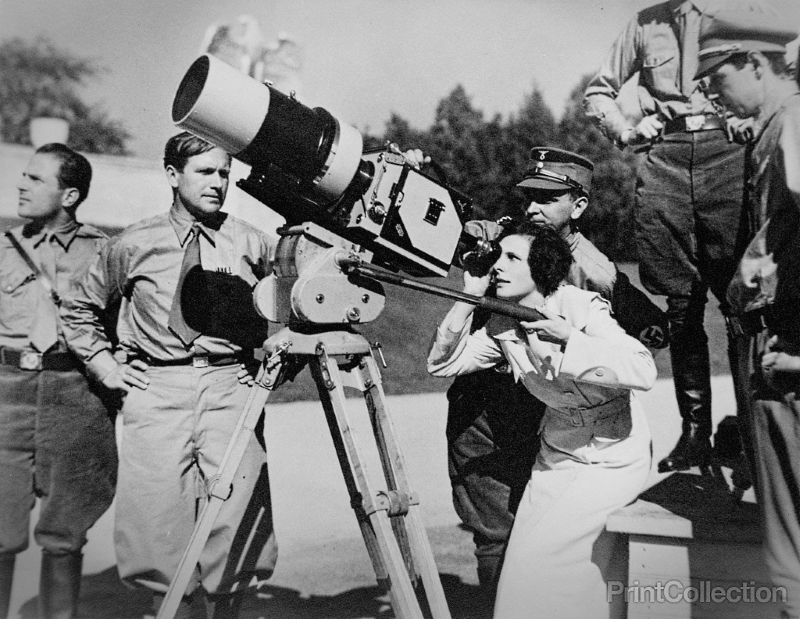 Farage will be a prime contender.
There's no point being grown up if you can't be childish sometimes

-  Sat Aug 29, 2020 5:46 pm #621867
Starting up a brand new TV station from scratch is pretty challenging at the best of times. Attempting to do so as the country slides into a prolonged COVID/Hard Brexit economic slump will be nigh on impossible, especially in terms of advertising revenues.

Let’s hope they spunk loads of their own money up the wall in the process.
"Patience is bitter, but its fruit is sweet" - Jean-Jacques Rousseau

Time alright. Time to equip OFCOM with water cannon.
oboogie, Oblomov liked this
Jack believed in the inherent goodness of humanity, and felt a deep social responsibility to protect that. Through us all, Jack marches on.

Yep, Grimes was one of the first names to spring into my mind as well. Plus of course the likes of permacunts Toby Young and James Delingpole.

I wonder which supposedly left-leaning figures they might employ, purely to maintain a spurious “Fair & Balanced” facade? Noted lefties like Ian Austin, Kate Hoey and Dan Hodges I daresay.
"Patience is bitter, but its fruit is sweet" - Jean-Jacques Rousseau

All it's going to be is a load of tits conning the viewers, and getting a bunch of people over excited about something.

So, between Babestation and the Psychic Channel then.
Arrowhead liked this
"He's the leader of the gang. He's the top, he's the tip, he's the championship. He's Top Cat. And he's scum!"

-  Sun Aug 30, 2020 7:48 pm #621938
The Sky EPG access is regulated by Ofcom on a "first-come-first-served" basis. All the news channels (at least the English language ones) are grouped in the low 500's. At present the lowest available News category number on the Sky EPG is 514, between Al Jazeera English (513) and the African TVC News (515), with the next slots on 517 and 520 - and depending on the exact access rules it might even be shunted down to 523. As a comparison, Sky News is 501 (i.e. the first in the list) with BBC News on 503. The only way a new channel would be able to get a high-up number in the category in the 50x's, it would have to either swap it with a sister channel in the same category (no use if they don't) or buy-out the EPG slot of a current channel; but unless the channel involved is willing to sell then a new entrant can't do a thing about it - I'd suspect the likes of Bloomberg on 502 and CNBC on 505 wouldn't be willing to give up their prime EPG slots unless they were essentially given an offer they couldn't refuse.

Incidently it was F*x "News" whom pulled themselves off the Sky UK & Ireland EPG a couple of years back - Sky can't unilaterally drop a channel from the EPG unless it is a channel they directly own & operate. The reason given for F*x going goodbye was that it was recording shite ratings, in the rough region of approx 2000 viewers per day in the UK.

Similar EPG rules govern Freeview and Freesat in terms of channel access, and I'd not be surprised if there are similar rules on Virgin Media cable too.
Currently listening to "French Kiss" (12 inch version) by Lil Louis
Others?


Broadcaster Andrew Neil has paid tribute to the BBC after announcing he will be leaving after 25 years. The 71-year-old journalist is to become chairman of new TV channel GB News, which is due to launch early next year.

This is the outfit that Robbie Gibb is behind.
"I am not expendable, I'm not stupid and I'm not going outside."
(with apologies)

Reply
Return to “Other Media”
25 Jan