by youngian
Dipping into this ever grimmer moribund show for 15 minutes ruined my evening. Aylesbury, Buckinghamshire showed that being well heeled doesn’t prevent you from being an ignorant, myopic turd. Lisa Nandy invites the audience to applaud themselves by declaring Leave voters aren’t stupid or racist. But strangely QT doesn’t provide any airtime for anti-racist brainy Brexiters in the audience. Apart from panellist Grace Blakeley who refreshingly talks to the audience in an intelligent grown up manner which is very disarming to shouty gammons. Unfortunately, Grace’s narrative is beyond their tiny paradigm and like all Lexiters is wasting her time appropriating ‘take back control’ to nationalise the commanding heights. Its never been anything more than a Powellite dog whistle. A business woman sounded heartbroken as to how Brexit is flushing her years of hard work down the toilet. Sadly her fellow audience don’t give a fuck. I’ve tried to like Brexit Tory comedian Geoff Norcott to show I’m fair and liberal enough to judge him on his comedic talents. But being an unfunny bellend makes that very difficult. Geoff thinks former Soviet era dissident Donald Tusk has no balls because he’s too scared to appear on QT to do the job our elected politicians have failed to do for the last 30 years in selling the EU. What at a twat.

by Boiler
For those not familiar with Geoff Norcott's oeuvre:

by Boiler
Incidentally, I see This Week is to end as Andrew Neil is stepping down. 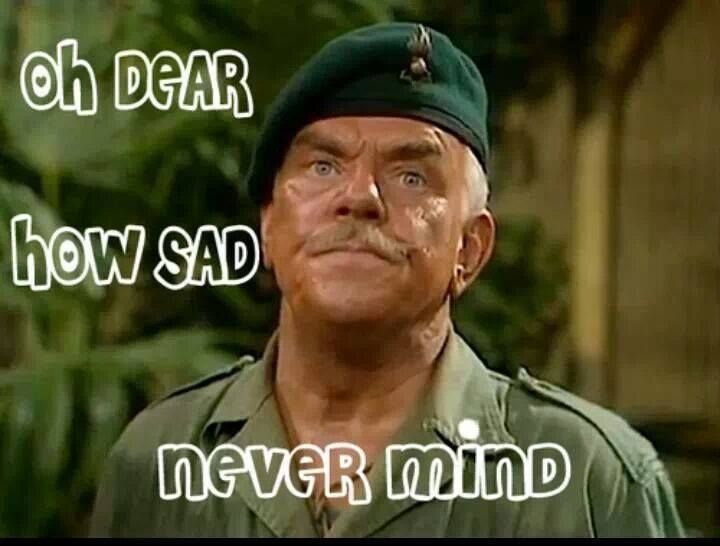 He founded a school you know, doesn't mention it much; was philanthropic - innit!

Hmm. Odd that Green MEP Molly Scott Cato who has been serving SW/Gib region & the UK brilliantly since 2014, with ground-breaking work on anti-tax avoidance measures, has never once been on #bbcqt, yet you fall over yourselves to get one of NF's MEPs (who don't plan to work) on.

by Malcolm Armsteen
It's blatant now.

by The Red Arrow
So...I watched it for the first time since I can't remember.

No apologies for repost, to my mind it was this come to life -

Still, cheer up - to balance things out, Tim 'that unelected wanker from Wetherspoons' Martin is on next week.

by Oblomov
Is it an adaption of the 2 minutes hate now?

It would appear that it's sinking further under the water, although that may have much to do with the general level of acrimony Fenton has towards Staines.

by youngian
From what I saw there were four credible guests having a good debate and a snivelling little shit weasel on the end spurting every Brexit cliche available.

by Safe_Timber_Man
What the fucking hell has happened to them? This is utterly ridiculous. 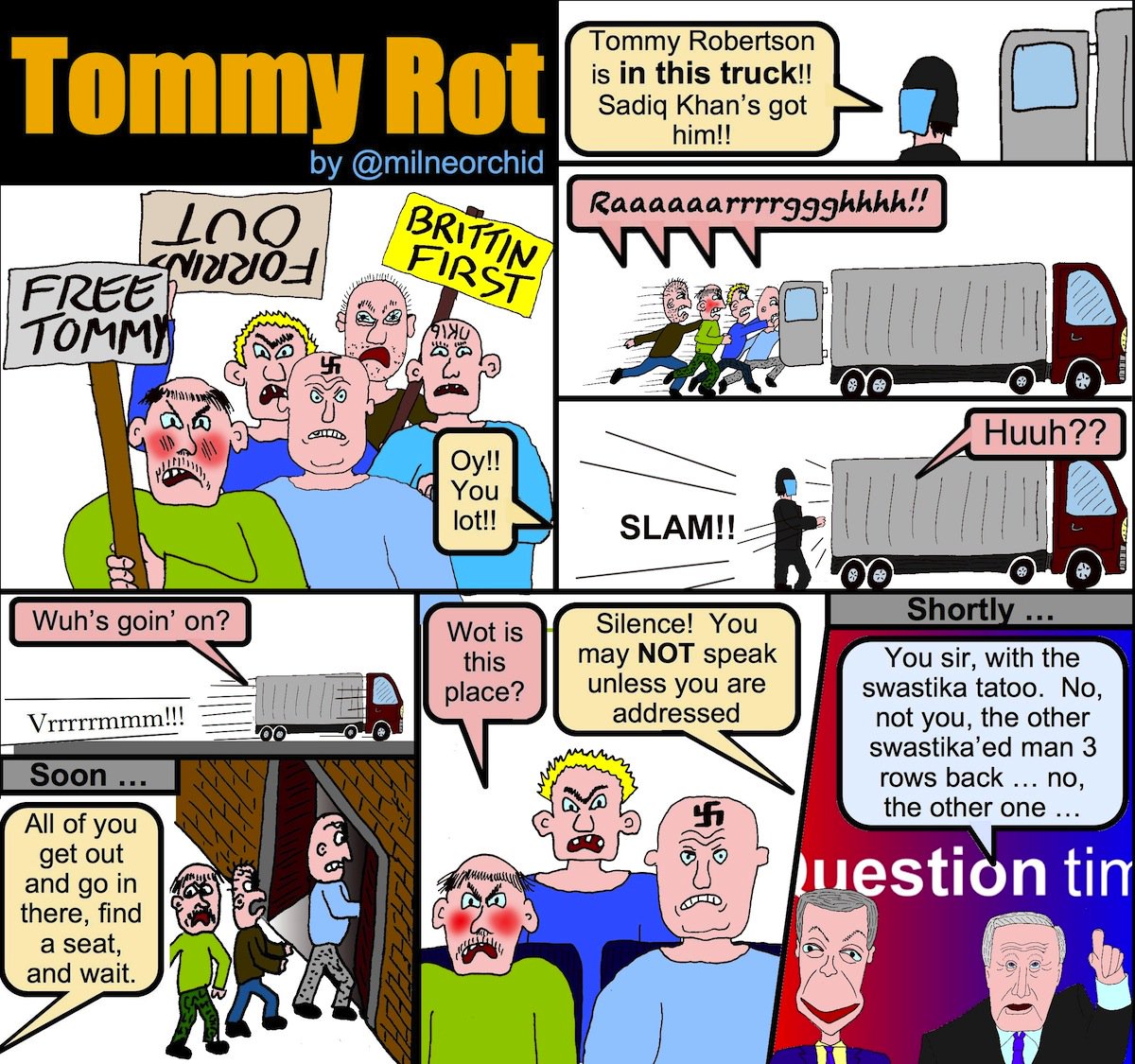 by Kreuzberger
They are shouting "Fire" in a crowded theatre.