-  Tue Jul 30, 2019 2:18 pm #582768
Prince Harry has been a guest editor for the Today programme and Vogue is a respectable magazine in the fashion world Harry's mum immersed herself in. Just what is their problem with Meghan? 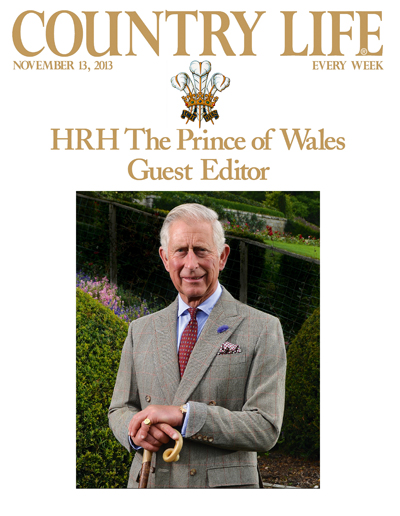 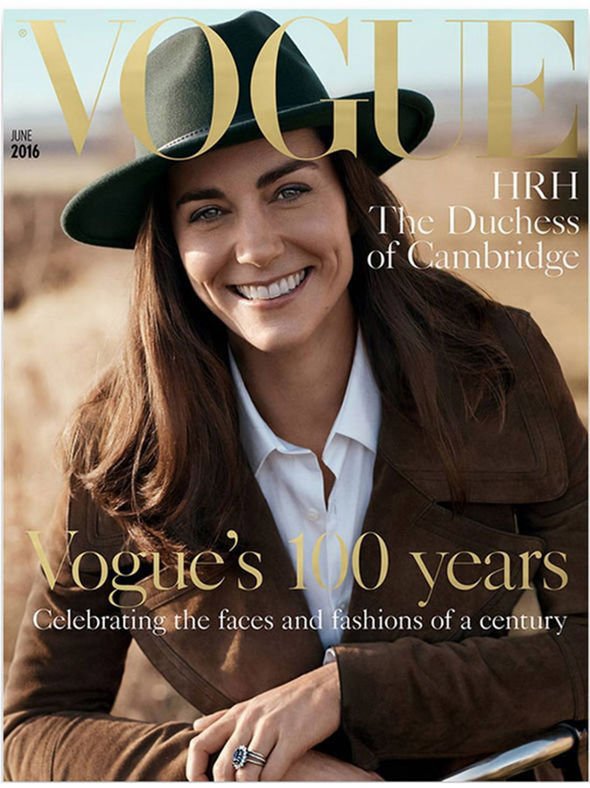 I wonder what's so different about Meghan?

IT was predictable the Pound would fall as No Deal gets closer. And that Remoaners would start to weep and tear their clothes.

Yes, weaker sterling is bad news if you’re off abroad. It’s better news for exporters, jobs and tourism to Britain.

It will rise again once we secure a better deal or come through No Deal with a strong, low-tax, independent economy.

But The Sun did warn it might be bumpy.

A 15-YEAR-OLD British schoolboy has won nearly £1million at the world finals of the globally successful video game Fortnite.

Jaden Ashman, from Essex, says he will now buy his mum a house, upgrade his internet and, once he’s left school, probably become a gaming pro.

Gaming, we oldies must accept, is fast becoming a career option for young lads and, reminiscent of the ’70s Russian hothouses for gymnasts, it seems that “e-sports teams” are already providing apartments in which those old enough to leave home can live and practise with other talented players.

But at what price to their future and society as a whole?

If further proof is needed, an eye-watering 40million “gamers” applied to take part in the World Cup in New York where Jaden and other “tweens” triumphed.

It’s a far cry from the days when we had to pop down the pub and wait for our turn on the Space Invaders machine. Are we now hurtling towards an existence when future generations will rarely see daylight and only communicate with others via an electronic device?

Jaden says he practises for eight hours each weekday (and freely admits his studies suffer) and 14 hours a day at weekends. Which, factoring in sleep, leaves little time for anything else.

And he’s not alone. All over Britain, there are young lads spending hour after hour staring at a screen, obsessively trying to reach a similar level of skill while “life” — i.e the beauty of fresh air/culture/face-to-face interaction etc — is seemingly passing them by.

At least Jaden actually attends school. Many of his fellow gamers are “home schooled” to accommodate the worrying number of hours they spend cyber-shooting at opponents.

And they’re further facilitated in their obsession by Fortnite’s developer Epic recently lowering the competition’s age limit from 16 to 13.

How considerate of them. Even more money pouring in to its coffers as yet more kids become hooked on the gaming equivalent of crack.

Prince Harry, an advocate of trying to improve the rapidly declining mental health of young people, recently said of Fortnite: “That game shouldn’t be allowed. It’s created to addict, to keep you in front of a computer.”

Indeed it is. But banning it would be a legal minefield and potentially enhance its appeal.

And it’s painfully clear that desperate parents are struggling with the twin forces of wanting to stop their children playing it, but not wanting to make them feel ostracised from their gaming peers in the play-ground.

So perhaps Epic and other major gaming companies must be encouraged (or, if needs be, forced via legislation) to impose a time limit on how long under-18s can play within a 24-hour period.

If not, where will this online phenomenon lead us once these gamers stop winning and have to find a normal job, like the rest of us?

Unlike the joke, “old gamers never die, they just become skeletons in someone else’s dungeon” it’s no laughing matter.

THE tirelessly virtue-signalling Duchess of Sussex – aka Meghan – has edited the iconic “September issue” of British Vogue.

But when editor Edward Enninful asked her to be on the cover, she reportedly declined on the basis that it would be “boastful”.

Was this a not very subtle dig at her sister-in-law Kate, who graced the cover in June 2016?

Whatever, Meghan has opted to feature 15 “trailblazing” women on the front instead – including campaigners on disability and mental health.

Inside, she loftily (and, er, boastfully) describes it as an issue of “substance and levity”.

A noble aim, for sure, but history and “best-selling magazine” lists tell us that a cover shot of a model or celebrity wearing pretty clothes always outsells worthiness.

Particularly, one suspects, when that magazine’s loyal band of readers buy it because it’s the “fashion Bible”.

Time, and sales, will tell if it proves to be a bigger turkey than the Christmas offering at Balmoral.

I don't think the odds of succeeding, or the hours sunk to earnings ratio are much worse than "Premiership Footballer".
Among the English there'd be something like 20 million wannabees and around 100 making the cut.
The educated differ from the uneducated as much as the living from the dead. Aristotle

-  Wed Jul 31, 2019 2:39 pm #582875
It's the omission of 'lasses' from her equation that weighs heavily upon my nipples.
The Red Arrow is currently appearing in 'A fine, upstanding member' at The Nottingham Playhouse.

Not that the monetary value was worth much, but for it's first few series many children and teenagers would have done anything to appear on Channel 4's Gamesmaster. Sky One's Gamesworld a reasonable second.
lord_kobel liked this
Currently listening to: "Crank It Up (Funkyzeit edit)" by Scooter
Now part-time on Tw*tter @spoonyfrommwf

Although the fact she's married to Gaz Top slightly scuppers that.
"I've tried to think of something clever to say about Rod Liddle, but I think he's just a cunt."

Bloke in my flat at Uni had come second in the national asteroids champs - got a few grand for that.
Not close to today's millions, but enough to cover 3 years of student rent.
The educated differ from the uneducated as much as the living from the dead. Aristotle

Andy McDandy wrote: ↑
Wed Jul 31, 2019 6:07 pm
Ah come now, Violet Berlin was a strong formative influence on many a young man, much in the way Philippa Forrester was.

I suspected that someone was going to say that. It was just a question of who said it first.

And to be fair, seeing a woman on any gaming show in that era made a refreshing change, let alone to see one presenting.
"It is the duty of a newspaper to comfort the afflicted and afflict the comfortable."

IRISH PM Leo Varadkar has a simple choice. His people are facing No Deal catastrophe.

Few will praise plucky Leo for sticking it to the Brits when his vainglorious posturing has wrecked their livelihoods.

They will be enraged he refused to bin the toxic “backstop”, now poised to cause far more ­hideous and immediate harm than any theoretical future hard border.

Britain cannot accept the risk of being kept half-in the EU. Anyone can see that.

Varadkar’s efforts to help Brussels wreck Brexit and damage the UK have been a suicidal failure of statesmanship.

He can still save his people if he wakes up.

NIGEL Farage’s claim that chief No10 aide Dominic Cummings is not a proper Brexiteer is laughable.

Cummings was so ingenious, committed and successful in winning the referendum for Leave that Benedict Cumberbatch made a movie about him.

But aside from Boris Johnson’s winning charisma, Cummings is the best thing about our new Government. He has a zeal for change, and to improve lives, which anyone should applaud.

Until he and Boris entered Downing Street, Brexit looked in dire peril.

Mr Farage should stop sniping — and consider how best to help them secure it.

The apocalypse is NOT upon us. Our Government IS dramatically increasing efforts to limit emissions. The absurd, extremist demands of the Extinction brigade would impoverish billions.

Adults should point this out. Not join kids in a national “solidarity” walkout.

The TUC must slap down the militants of the University and College Union.

“Grow up,” it could say, in explanation.

As far as I can tell from his twitter feed, Starme[…]