Most definitely. Previous talks about getting the Stormont Assembly back up and running essentially failed after UDA representatives whom met the DUP told them that they didn't find the conditions acceptable, along with the Orange Order.

-  Thu Oct 17, 2019 3:13 pm #588155
The idea of voting this through on Saturday, with no time to publish impact assessments, is absolutely ridiculous. If it gets through on Labour votes, they're absolutely fucked in the election afterwards.
Others?

That said, it feels like things are coming to a head this weekend. I suspect if next week Johnson or whoever goes back with the issue of a confirmatory referendum, they'll agree to it on the strict understanding that it realise is the last time.
"He's the leader of the gang. He's the top, he's the tip, he's the championship. He's Top Cat. And he's scum!"

OK, that's it. Screw you guys, I'm going home. Farage demanding an extension and defending the Benn Act is where I draw the line.
"He's the leader of the gang. He's the top, he's the tip, he's the championship. He's Top Cat. And he's scum!" 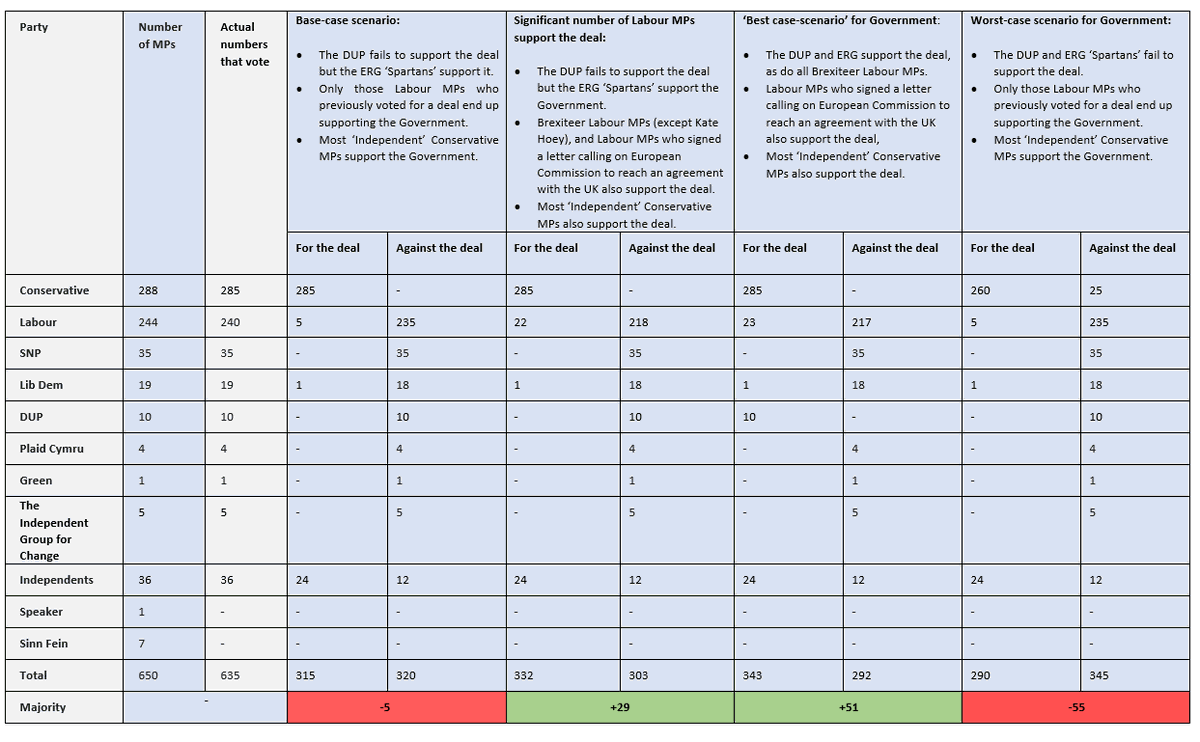 He spoke much better English than Johnson does - a fluid and fluent delivery with none of that stupid, staccato delivery that characterises Johnson.
"I am not expendable, I'm not stupid and I'm not going outside."
(with apologies)

https://twitter.com/LouiseMensch/status ... 1038660608
The educated differ from the uneducated as much as the living from the dead. Aristotle

I reckon it's lost. Owen Paterson might vote against on Unionist grounds, but the other ERG are coming in behind it. The whipless 21 (apart from Greening, Bebb and Grieve) will back it.

Off to the coast today, staying with friends in Sh[…]

I know some Besiktas fans still dining out on the […]

Tr*mp now claiming that the actions of his support[…]

Only the dead have seen the end of Brexit https[…]