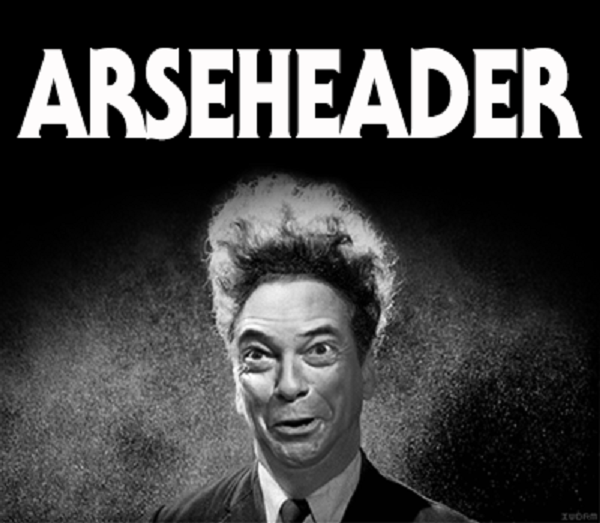 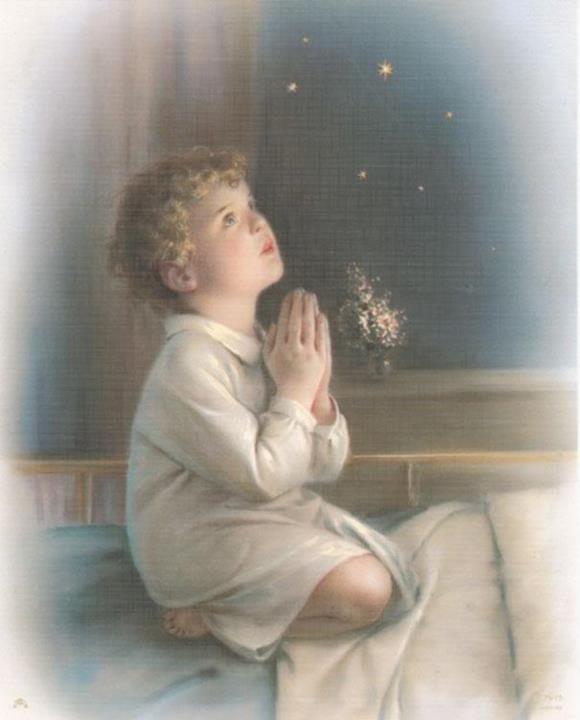 Currently listening to: "F*ck You ("At least I'm honest" remix)" by The Outhere Brothers
Now part-time on Tw*tter @spoonyfrommwf

-  Fri Dec 06, 2019 8:33 am #592250
A bad day for Farage as Brexit party MEPs realise they've been had
John Crace
Losing four supporters to Boris Johnson’s camp exposes King Nigel as the narcissist he is


The spirit of Nigel lives on, though. So it was entirely fitting that the press conference was a total shitshow.

-  Fri Dec 06, 2019 9:12 am #592255
Kippers defecting to the Tories has been happening at council level for sometime. They are bitter bottom feeder Tories too thick and unpleasant to even be selected as Tory councillors (not anymore though). So they take a side route to get to where they wanted to be.

-  Fri Dec 06, 2019 3:17 pm #592298
While it's amusing to see Farage get annoyed when he's subject to his own medicine, let's not forget the miserable fact that he has won. A Tory majority looks likely next week, the Tories are now basically Brexit/UKIP anyway, and his brand of small-minded bigotry will see him making the country poorer for generations and life miserable for tens of thousands. And now he's got this, expect him to push on to do things like repeal the smoking ban, sell off the NHS, reintroduce foxhunting and so on.

About the most we can hope for now is that he succumbs to lung or liver cancer sooner rather than later.

-  Fri Dec 06, 2019 4:47 pm #592315
What, the cancer thing? I don't usually wish illness on anyone, but as Farage would quite happily repeal smoking laws because he's too lazy and selfish to get up and go outside for a cig, and that second-hand smoking by hospitality staff was a huge problem pre-ban, I make an exception for him as he is perfectly happy to risk the health of tens of thousands of others for his convenience.
Others?

Seeing how Manfrog seems to have a thing about foreign ladies, why don't we introduce him to Mme Guillotine?
Malcolm Armsteen liked this
Millennium hand and shrimp, bugrit

I'm reminded of a passage in one of the Flashman b[…]