There will be no Tomb of the Unknown Shelf-Stacker. 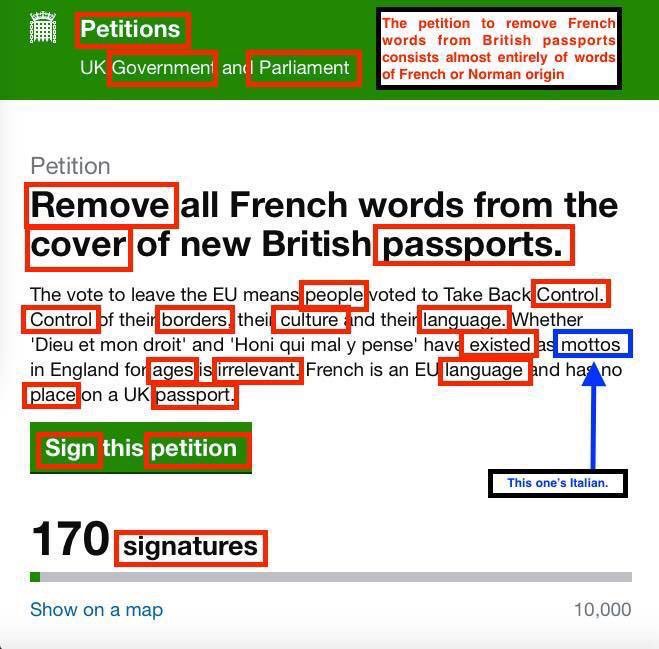 More to the point: my first passport, issued in 1987, was black. It was never blue - or do we have shibboleths of colour, like 'hunting pinks', or 'Stroudley's Improved Engine Green'?
"I am not expendable, I'm not stupid and I'm not going outside."
(with apologies)

mattomac liked this
There will be no Tomb of the Unknown Shelf-Stacker.


“I think there are problems ahead for the UK,” he told BBC 5Live Politics. “One of them is the quality of the people now working on this. If you haven’t negotiated for 40 years you need to reach out to all those people that are involved in negotiations, really good transactional lawyers that exist in the City of London. Proper trade economists. We've got very good ones at the moment but we need to bring them in from outside.”


What’s a trade economist and what makes them proper? I’ve been in a room full of lawyers specialising in international contract law and my conclusion was a) You have to be a wizard to be on top of your game for this stuff. b) They had little grasp of geopolitics or international institutionalism that IDS is demanding because they didn’t need to. They’re arbitrators of existing international contract law which has little connection to the art of trade negotiations.
Catkins liked this

There will be no Tomb of the Unknown Shelf-Stacker.

How does Neil know what they government thinks about 3D printing? He’s now a bag man for Downing Street or just making shit up to add authority for his corporate gig.

-  Tue Feb 25, 2020 5:40 pm #599308
I have it on good authority that they refer to it as 'Monkey Island', and have done for some time. They certainly refer to the inhabitants as 'island monkeys'. No wonder when they consider who those inhabitants elect.
There will be no Tomb of the Unknown Shelf-Stacker.

-  Tue Feb 25, 2020 8:19 pm #599322
The bit I don't understand is why all those other counties are chasing their tails for trade deals when the answer is so simple.
Jack believed in the inherent goodness of humanity, and felt a deep social responsibility to protect that. Through us all, Jack marches on.

Reply
Return to “Other Political Discussion”
25 May

Belated contrition? Or is the Barnard Castle thing[…]

Andy, you may remember my story about Camilla Tomi[…]

Never interrupt your enemy when he is making a mis[…]