And, of course, the weak-minded gammons swallow this shit and come back for more.
Millennium hand and shrimp, bugrit

Mate of mine saw them at the Camden Roundhouse in 79. He's got all their albums.

I was there, Atilla the Stockbroker played a blinder on support.
The educated differ from the uneducated as much as the living from the dead. Aristotle

"Crown jewels" worked so well for sport, didn't it?
The Red Arrow is currently appearing in 'A fine, upstanding member' at The Nottingham Playhouse.

Mate of mine saw them at the Camden Roundhouse in 79. He's got all their albums.

They'll be in session next week

The Red Arrow, Arrowhead, Watchman and 1 others liked this

You wonder how this will be doled out, nope you’ve criticised the Government.... no money for you.
Others?

You wonder how this will be doled out, nope you’ve criticised the Government.... no money for you.

https://newsthump.com/2020/07/06/govern ... boys-live/
mattomac liked this
The educated differ from the uneducated as much as the living from the dead. Aristotle

I'm glad he's on manoeuvres, for the simple reason he wouldn't be if he knew there wasn't any point. Which means Johnson may be on notice. And the more pressure he's under, the more strain his relationship with Cummings will be under as he increases the heat by doing unnecessary wrecking jobs as with the army.

I think it's now a question of who cracks first.

It's a very, very, low bar to hurdle for him.

Important we know who Sunak actually is, rather than the only vaguely adult shaped Tory not looking like a complete moron.

Very easy to over estimate his character, when so many in his party are lacking in it.

-  Thu Jul 09, 2020 12:26 pm #617013
This morning he tried to conduct all his media interviews from a noisy factory in Worcester. It was clearly a PR stunt but it didn't work to well because he couldn't hear most of the questions.

When he did get stuck in a tight corner he kept going on about how we were offering a better package than other comparable countries which seems a bit odd given that the government has kept insisting that we shouldn't be making such comparisons with other countries with regard to Covid.
http://tiny.cc/tqugax 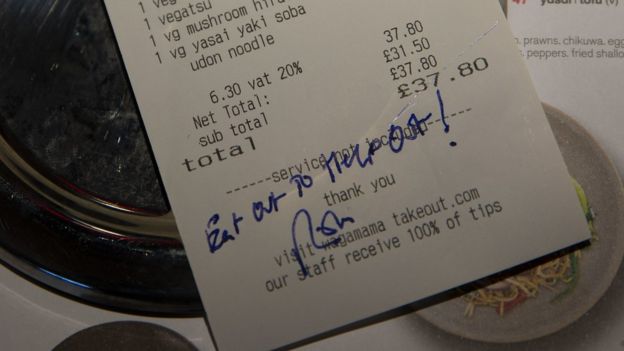 
BTW: lowest rated comment on that article - at least the writer didn't bring God into the matter.


The Londoner understands that former Times photographer Simon Walker joined at the end of last year. A source at the Treasury told us “a digital content editor” had been hired as part of their social media team and added: “It’s not unusual to have someone in comms who leads on photography. This is just moving with the times.” But the rise of the in-house photographer has not gone down well with members of the press pack. “It’s all about controlling the image,” a source told us. “We have found that we now have less access than we used to for big moments with the big beasts like the Prime Minister, Chancellor and Foreign Secretary. We used to get invited in a lot more to capture events like preparing for budget day but that’s changing.

“The advisers are paranoid about us taking those interesting, iconic shots which often capture a thousand words. Even Tony Blair’s lot were nothing compared to this.”

Manipulation of the image.
Do what you can, with what you have, where you are.

Reply
Return to “The Government”
12 Aug

Yup. See also those who can't afford to eat out n[…]