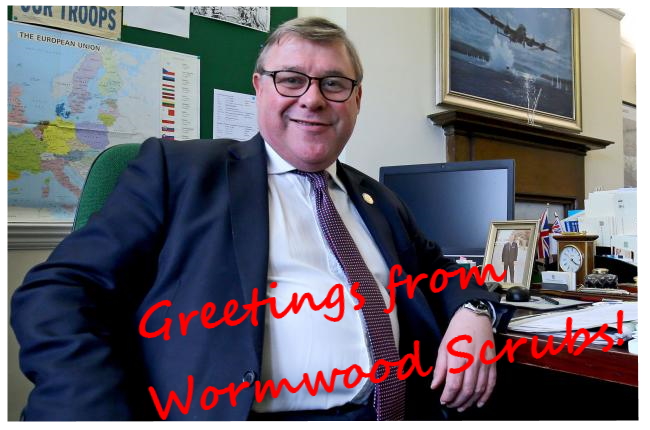 satnav wrote: ↑
Mon Nov 23, 2020 4:55 pm
What most Tories don't seem to grasp is that most history teaching now focusses on teaching pupils to use various skills so that they are able to look at lots of different sources and then reach their own conclusions.

"Dad, I learned in class that actually some really nasty stuff happened"

"That's the teacher spouting lefty crap. You listen to me."

That's the other problem.
"There ain't nothing you fear more than a bad headline, is there? You'd rather live in shit than let the world see you work a shovel."

Tubby Isaacs wrote: ↑
Mon Nov 23, 2020 5:55 pm
Infectious diseases are pretty much the worst example of "leave it up to the individual" I can imagine.

Stupid bloody twat.
This age thinks better of a gilded fool / Than of a threadbare saint in Wisdom's school - Thomas Dekker c1598

-  Mon Nov 23, 2020 6:38 pm #631041
Bloke who moaned about the old restrictions suddenly decides they were working all along. The only consistency is that whatever the restictions are, he wants fewer of them.

My colleague Mary would label their files TAPS*

Elaborated upon by Fenton.

https://zelo-street.blogspot.com/2020/1 ... wacko.html
Tubby Isaacs liked this
"I am not expendable, I'm not stupid and I'm not going outside."
(with apologies)

-  Mon Nov 23, 2020 8:59 pm #631054
Redwood's mad and increasingly dishonest, but he's a different political generation to IDS (albeit not much older). The social side of Thatcherism was reactionary bollocks that wrote itself, but the economic side of it had to be planned and argued for in a serious way in the seventies and early 80s. Redwood was involved closely with that, and I don't believe the people who did that were stupid any more than I believe Mrs Thatcher was stupid. That's not the same thing as saying I agree with them, of course.

This is different to IDS, popping up in 1992, where all you have to do is chunter about John Major betraying Thatcher's legacy. Of course, that's what Thatcher and Redwood did in the nineties too. But even so, I don't think you can say they're thick like IDS.

He is among the worst.
Others?

He's only 5' 2". Innocent of all and any potential charges, no?
Jack believed in the inherent goodness of humanity, and felt a deep social responsibility to protect that. Through us all, Jack marches on. 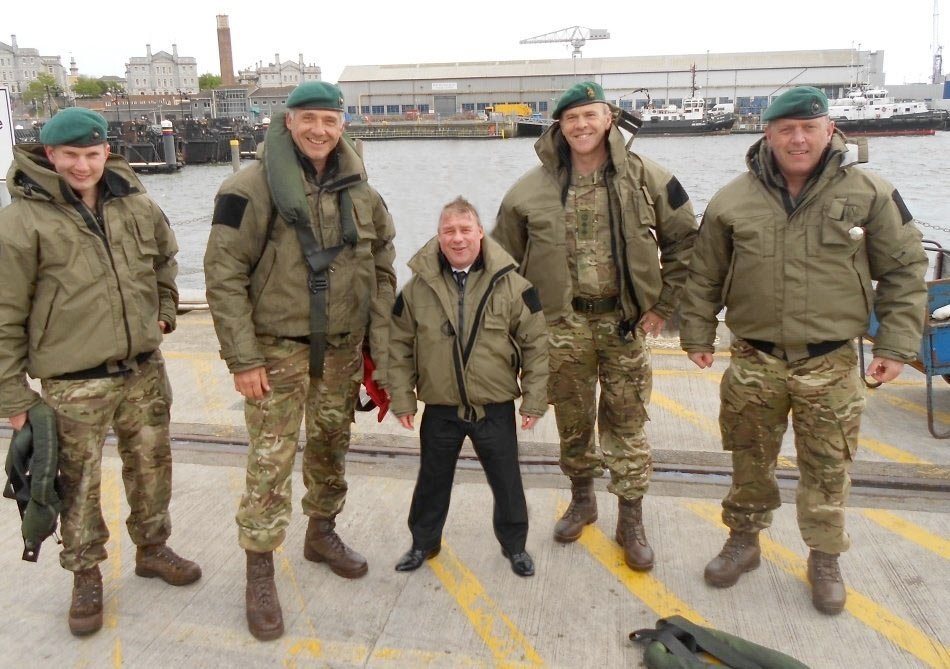 In other news, a lockdown critic does an IDS and finds that the restrictions he didn't like before were working all along.

Cyclist wrote: ↑
Mon Nov 23, 2020 3:41 pm
What is it with these whiney fucking snowflakes and the truth? Does the plain unvarnished historical truth really scare them that much that they can only cope with the sanitised version?

The "kids of today are too soft, they need character forming experiences" curmudgeons go back a very long way but the mantra's been picked by political marketing departments and weaponised now.
“Conservatism consists of exactly one proposition, to wit: there must be in-groups whom the law protects but does not bind, alongside out-groups whom the law binds but does not protect.” - Frank Wilhoit

Reply
Return to “The Government”
26 Jan

Hi folks Thanks for all your kind and thoughtful […]