Er, what happened to Sky and C4? Punted out of the way for this rabble?

The All New KevS

Tubby Isaacs wrote: ↑Mon Jun 14, 2021 6:24 pm Lucky that GB News is here to fight hard against media elites out of step with the British people. 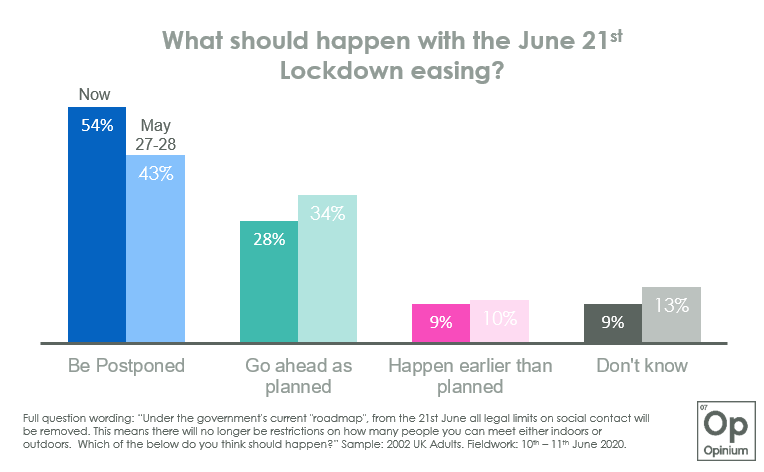 It's all so fucking transparent, and yet the conceit keeps rolling on.
The idiot formerly known as cycloon. Still an idiot, mind.

Alan Jones seems to be a spectacularly nasty bit of work.

The Who are very much a band you only ever need a "Best Of" from.

Company doesn't know an advert is being run. Company says don't run this advert without our consent.

"WAAAAAAHHHHH!!!!!" cry those who think people get offended too easily nowadays.

Anyway, stumbled across them doing a live OB linkup earlier, and was presented with a picture quality which made me conclude it was being filmed with a VHS camcorder from 1986.

So, on one hand we have seen this week, live, crystal clear 4k UHD sharp pictures from stadia all over Europe, as far away as Azerbaijan, whereas we have the above from GBeebies, with their reporter in the far flung city of Coventry.

The All New KevS

Reply
Return to “Other Media”
18 Apr