I believe that getting troops to drive tankers isn't as straightforward as you'd think either.
Back (for now, anyway).


Remember that Raab, Hannan, Truss et al wanted to move us to being a deregulated, low-wage society. That's a great way of competing with high-wage economies when the workers have a choice of where to work.

They are so fucking stupid.
Oboogie liked this
What would I know - I'm just a snowflake living in a foetid shithole... 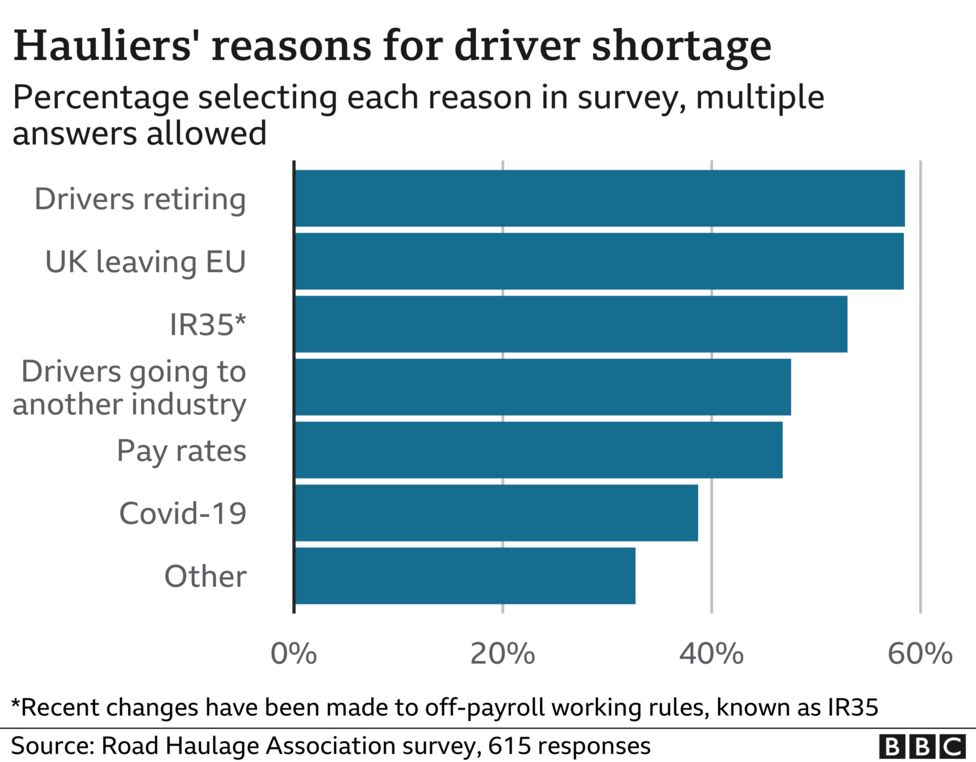 By Crabcakes -  Mon Sep 27, 2021 9:26 am
-  Mon Sep 27, 2021 9:26 am #10850
I think Johnson will be out by early 2022, and most likely reluctantly because his ego will demand he cling on until he has something in the record books that isn't an absolute disaster. It's October this week. People are queueing for fuel, supermarket shelves are gappy, the army will be visibly on the streets doing deliveries before too long, energy prices are spiking just as people want to turn their heating back on, there's the NI rise, their efforts to fix things are much too little far too late, and there's the small matter of the next wave of a global pandemic that will need more restrictions that people think Johnson had said would never happen again coupled with what might be a whopper of a flu season given everyone has been indoors for 2 years. And people are starting to much more openly (and rightly, of course) blame Brexit for it, and blame those who led us down this route, while the govt.'s excuses look increasingly ridiculous even to supporters.

Plus Starmer has just cemented his authority over the labour party by easily winning key votes - something Momentum etc. will grumble about, but the more sensible heads (assuming there are a few) will also take note of.

This has the potential to derail the Tories for *years*. It's just appalling that it had to get quite so bad before things could get better.
Abernathy, Oboogie, Oblomov liked this

And we all know how.

Reply
Return to “The Government”
18 Apr